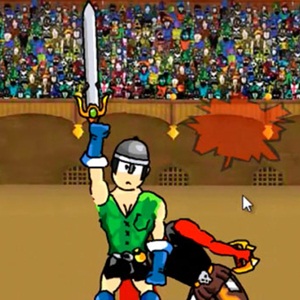 The Swords & Sandals world just got a whole lot bigger with the all-new Swords & Sandals: Crusader! Step out of the gladiator arena and onto the field as you lead hundreds of troops into battle against the toughest lords in the realm.

Swords & Sandals Crusader is an epic mix of fast paced arcade combat and RPG strategy. Lay siege to castles in the pouring rain, fight a giant Cyclopes in dank swampland or send your cavalry against a horde of skeletons in the heat of the scorching desert. 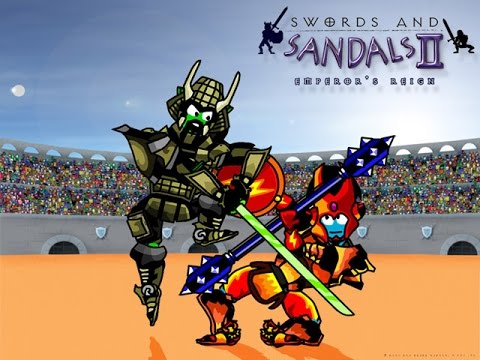 Featuring particle weather and spell effects and a variety of army and game types,
Swords & Sandals Crusader takes off where Swords & Sandals 2 ended, as the battle against the undead Emperor Antares intensifies. The fate of Brandor is up for grabs, put on your sandals and stake your claim as the finest crusader in the realm. 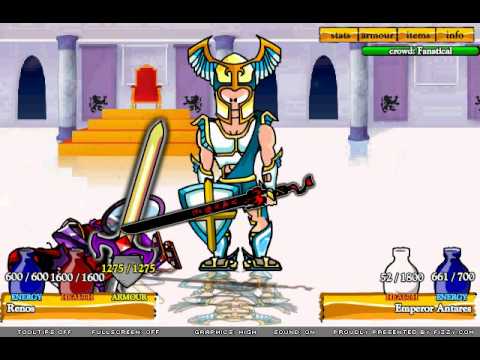 ** NOTE that this is not in fact Swords & Sandals III - which is an entirely different game which will be posted on NG real soon. **

Please bear in mind that this is just the **DEMO** version of the game, some of the features are locked, for those familiar with the series, thats just how we do it and we hope the demo can provide you with plenty of free entertainment as is. For those who really get stuck in the game, the full version is available for download and features a stack more stuff. Cheers, Oliver