A Bristol Township home was struck by a fire early Christmas morning.

Just past 1:10 a.m. Friday, firefighters were called to the unit block of Geranium Road in the Levittown section of the township for the report of blaze.

Fire Marshal Kevin Dippolito said the family was awake and finishing wrapping up gifts when the blaze was discovered.

Play Storm the House 3 – From ArcadePrehacks.com. Defend the house from waves of enemies as you buy soldiers, turrets, guns, and upgrade your turrets.

Levittown Fire Company No. 2 trucks were returning from an unrelated call when the dispatch was made. Firefighters were quickly able to respond to the home and held the fire to one bedroom, Levittown No. 2 Chief Chris Shortt said.

Crews found flames shooting from the home when they arrived. It took about 20 minutes to bring the fire under control.

“I determined the cause of the fire was siding that had been blown off the home became entangled in the electric wires between the PECO pole and the home, which overcharged appliances in the home,” Dippolito said.

An overnight storm brought heavy rain and gusty winds to the area.

No injuries were reported.

Dippolito said the home was insured. 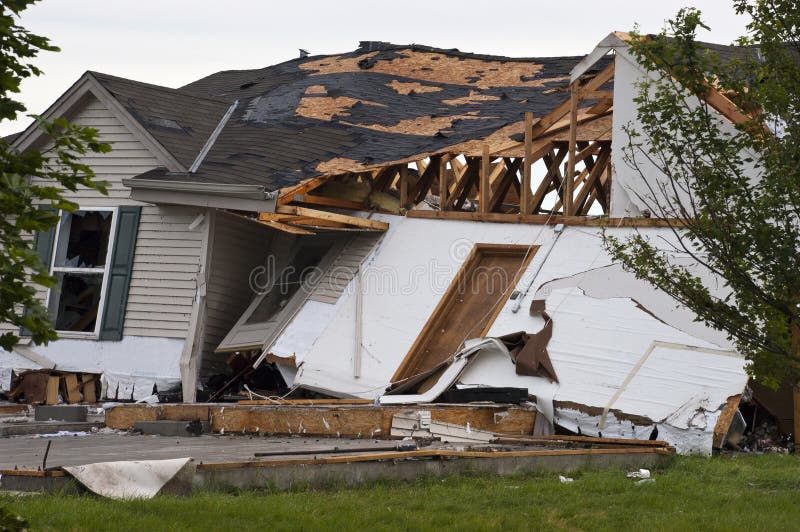 The Edgely and William Penn fire companies assisted Levittown No. 2 crews at the scene.