Welcome to the main Calculus page. To go to a specific course, please click on the one of the links under the calculus tab above. Here’s a description of course topics.

Limits – We start off by asking the fundamental question about functions. “How do we find values for points that are undefined?” After learning algebraic and analytic methods to figure this question out, as well as the Squeeze Theorem, we use limits and tangent lines to find the instantaneous rate of change, also known as the derivative.

Applications – Once we cover the basics, we look at related rates. How fast is a balloon shrinking? How fast do two cars approach each other? Then we move on to maximizing and minimizing profits. We are able to find the cheapest way to design a can of cola to hold 355ml of your favorite drink. We also look at some methods of estimating roots, and an even easier way to solve limits with L’Hopital’s Rule.

Coordinate Systems and Antidifferentiation – Once we finish our applications, we touch on some of the things we will use in Calculus 2 for integration. We do parametric equations, polar coordinates, and antiderivatives. Areas – We begin by discussing areas, defining the definite integral, and proving the Fundamental Theorem of Calculus that links derivatives and integrals together. 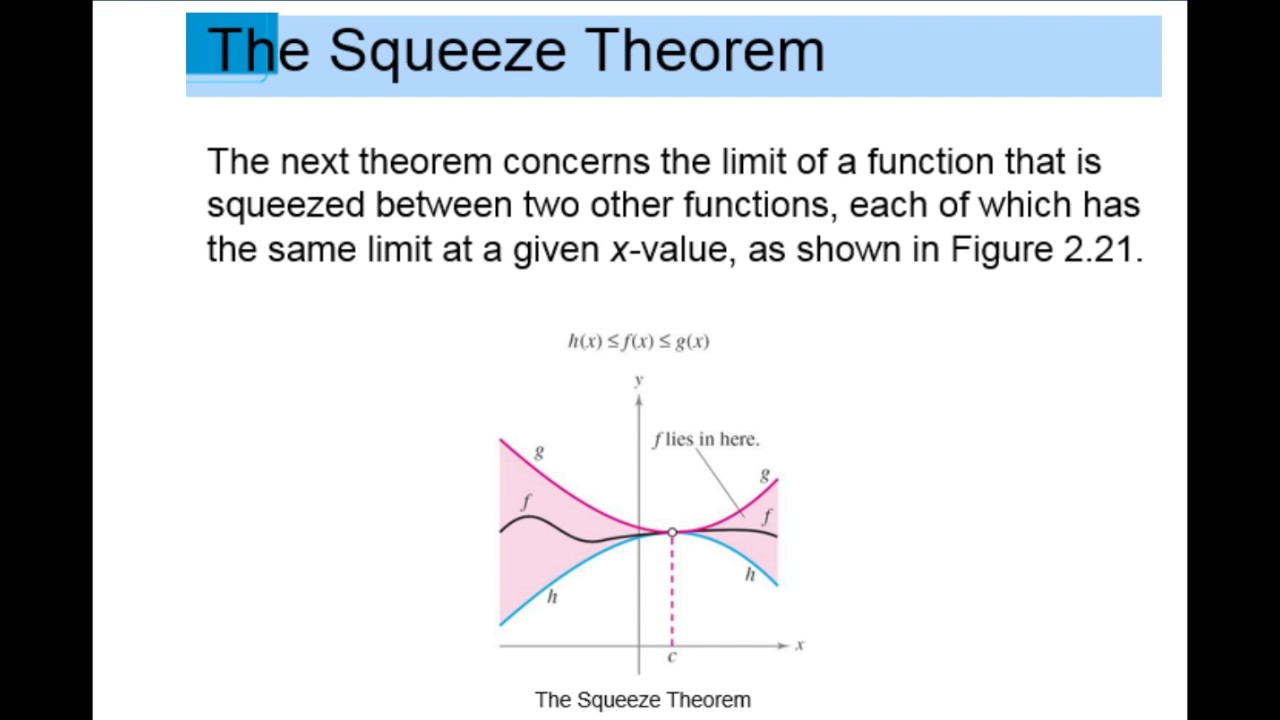 Integration Techniques – Unfortunately, integrals aren’t very easy to compute, so we look at a variety of integration techniques to help us solve integrals.