Part of me wishes that Electro Ride: The Neon Racing was meant to be sneaky political commentary hidden within a racing game on the failure of the old Soviet Union to produce much in the way of anything valuable. The game, after all, is set in a world where the cars are all clunky deathtraps that spin out of control at the slightest touch, where the streets and buildings all look the same, and where everyone moves at pretty much the same speed and no one can ever get ahead. If that’s not a critical way of describing life in the Eastern Bloc under communist rule, I don’t know what is.

Of course, Electro Ride is almost certainly not meant to be political commentary. You know I know this? Because it’s a racing game. Just like the Need for Speed series isn’t a long-running allegory about the perils of a police state in which cops can run you off the road with impunity, I’m pretty sure that the thought process behind Electro Ride never went beyond: “Hey, wouldn’t it be cool if the Eastern Bloc existed in a world where Brutalist buildings and statues were covered in neon lights?”

Which means, in turn, that Electro Ride is just a mediocre racing game with cars that are impossible to control, a series of tracks that feel interchangeable, and AI that constantly speeds up or slows down to your level. And that’s not very fun at all.

Don’t get me wrong, there’s a brief thrill here as you fly down the neon-drenched streets, the ‘80s-sounding synth blasting in the background. It all feels undeniably cool.

It doesn’t help that you have opponents on most of the tracks, because they, too, can nudge you and send you careening off the track, forcing you to reset your car and spin your tires uselessly as you try to get enough traction to move. Mind you, that’s where the awful AI kind of helped, since every time I had to reset myself — which happened quite a bit — the cars ahead of me all seemed to slow down and wait for me to start moving again.

I don’t want to praise the AI here too much, though. The fact that all the cars move at the same speed also meant that every race felt like a coin flip — sometimes you’d just barely pull ahead of the pack and eke out a victory, but just as often, you’d find yourself just edged out by one of your competitors, as you all finished at the exact same time.

In a way, this is Electro Ride’s biggest failing, since it leads into the thing that annoyed me the most: you have to race each of these tracks a lot just to unlock new ones. You can only unlock new tracks in story mode, and you have to go through three phases of each track in order to do it. First you have a time trial against your ghost — that’s three laps. Then you have a full race against other cars — that’s three more laps. Then you have a one-on-one race again — which is another three laps. All told, that’s nine times around a track before you can unlock a new one, and that’s without even factoring in all the times you have to redo a race because you just barely lost one at the last moment.

This might not be so bad if the tracks were interesting. But after a very short while, they blend together. Turns out that basing your racing world around ugly, blocky buildings doesn’t lead to a lot of variety, no matter how much neon you try to bathe them in. It just feels like a never-ending series of laps around the same neon blue and green concrete blocks, with the odd statue or tunnel thrown in to break up the monotony.

As I said, it would be amazing if Electro Ride was secretly intended to be a critique or polemic or something. But that’s giving it way too much credit. Instead, it’s just a boring racing game that tries to cover up its significant flaws with some pretty lights and a cool soundtrack. No matter how cool Electro Ride tries to look, it can’t hide the fact that its tracks are dull and its cars can’t drive straight.

Ultimate Games provided us with a Electro Ride: The Neon Racing Switch code for review purposes. 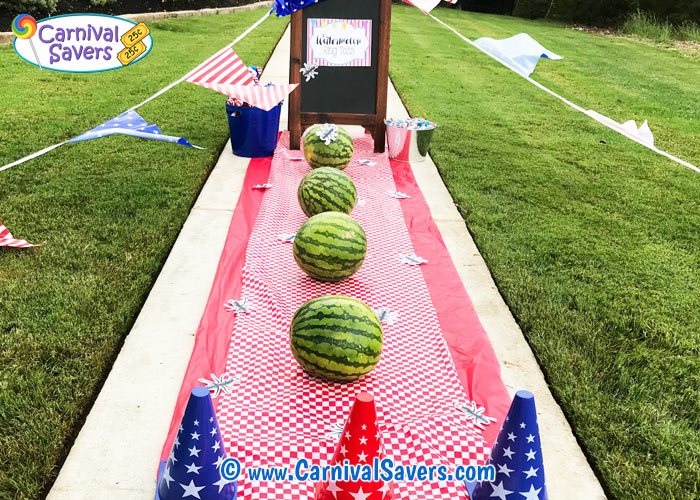