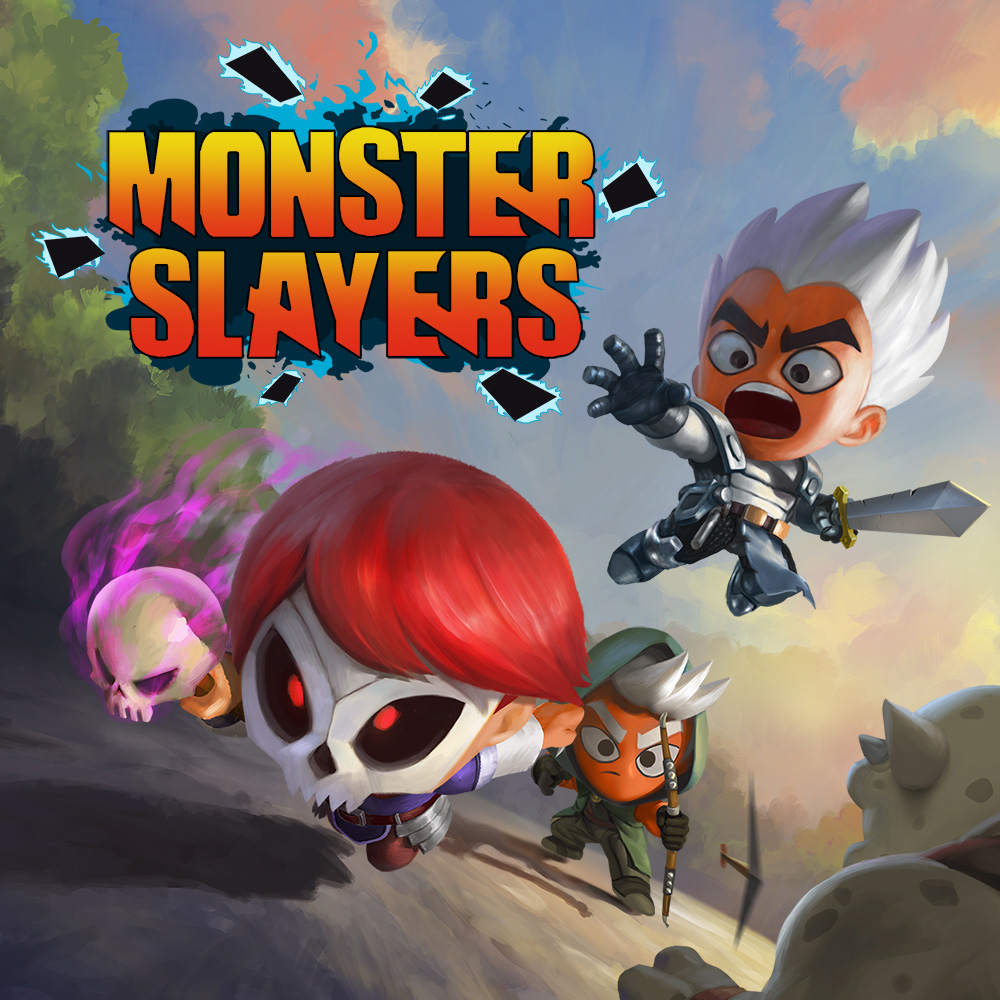 Please create an account or log in to build a reputation and unlock more editing privileges, and then visit DDO wiki's IRC Chat/Discord if you need any help!

The Monster Manuals are a series of in-game catalogs of certain monsters you have slain. Each provides rewards for certain benchmarks - how many different types you have killed, or how many killed by a specific character, or by their party, or by your account all combined. They are organized into Volumes, and each volume provides access to several specific monster types. 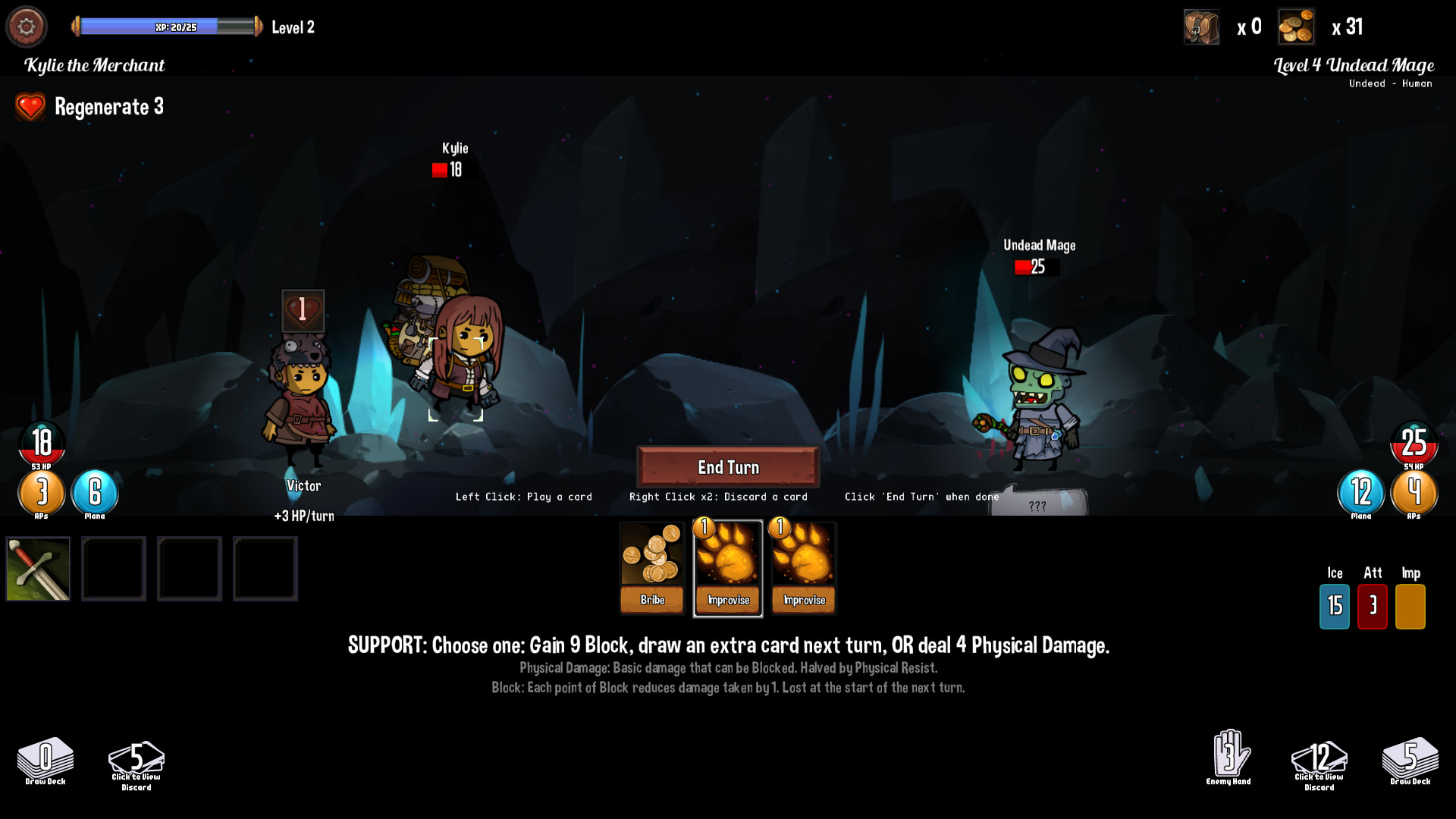 See this page for detailed information for each monster type from the Monster Manual. It lists all monsters in the game that appear in the Monster Manual of DDO. Although the list is extensive, it is not complete yet.

Each monster type has Character Deeds, Account Deeds, and Mastery Rewards associated with it. Once you have killed your first monster of that type, you are able to view all of the potential rewards for that Monster.

Character Deeds must be accomplished by that character.

Account Deeds are a total for all your characters on that server.

Mastery Rewards are earned by a combination of total Character and Account Deeds.

Monsters by Type and Volume[edit]

The following entries in the table that have a pastel blue background are based on research done on Lamannia and have not been verified yet on the live servers. Please remove the background color if you update and verify. Thank you.

* Can award a creature companion
† (##) is the number currently listed on wiki -- Help us finish filling in all the types!

Vampire-hunter or vampire-slayer is an occupation in history and fiction which specializes in finding and destroying vampires, and sometimes other supernatural creatures. A vampire-hunter is usually described as having extensive knowledge of vampires and other monstrous or undead creatures, including their powers and weaknesses, and uses this knowledge to effectively combat them.

Vampire-hunters range in characterization in fiction from sages with more than average knowledge about the occult, to athletes with the skill and ability to confront vampires with traditional or holy weapons often including wooden stakes and holy water, to supernatural beings themselves who fight vampires with mystical powers. Many characterizations draw from the history and folklore of the Balkans.

A well known and influential archetypal vampire-hunter is Professor Abraham Van Helsing, a character in Bram Stoker's 1897 horror novel, Dracula, a foundational work in the genre.

Professional or semi-professional vampire-hunters played some part in the vampire beliefs of the Balkans (especially in Bulgarian, Serbian, and Romani folk beliefs). In Bulgarian, the terms used to designate them included glog (lit. 'hawthorn', the species of wood used for the stake), vampirdzhiya, vampirar, dzhadazhiya, svetocher.[citation needed]

They were usually either born on Saturday (then called Sabbatarians,[1] Bulgarian sâbotnichav,[2] Greek sabbatianoí[1]) or the offspring of a vampire and a woman (typically his widow), called a dhampir in Romani or a vampirović in Serbian. It was also believed that someone born on a Saturday could see a vampire when it was otherwise invisible[1][2][3] (and sometimes other supernatural entities as well); similarly for the dhampir. In the case of the Sabbatarians, it was believed in some places that they needed to be fed meat from a sheep killed by a wolf (Bulgarian vâlkoedene); this would enable them not to fear the things that only they were able to see. In Croatian and Slovenian legends, the villages had their own vampire-hunters that were called kresniks, whose spirits were able to turn into animals at night to fight off the vampire or kudlak.

Some carried a kit that used mallet, stake, crucifix. If part of a church it included holy water, holy oil, etc. However the most important things it carried were items such as rope, crowbars, or even pistols.[2][4][5]

The vampire-hunter has found new popularity in modern fiction and popular culture.

The most widely known example of a vampire-hunter is Abraham Van Helsing of the novel Dracula and in other works of fiction adapting or modifying that work. Other more recent figures include Buffy 'the Vampire Slayer' Summers from the television show and film of the same name. Buffy's spin-off series Angel is also focused on a vampire hunter, the titular star, Angel, a vampire himself, is often portrayed battling vampires. Vampire-hunters have also appeared in video games, such as Castlevania (occupation of the famed Belmont lineage), and The Elder Scrolls (with factions such as the Dawnguard). 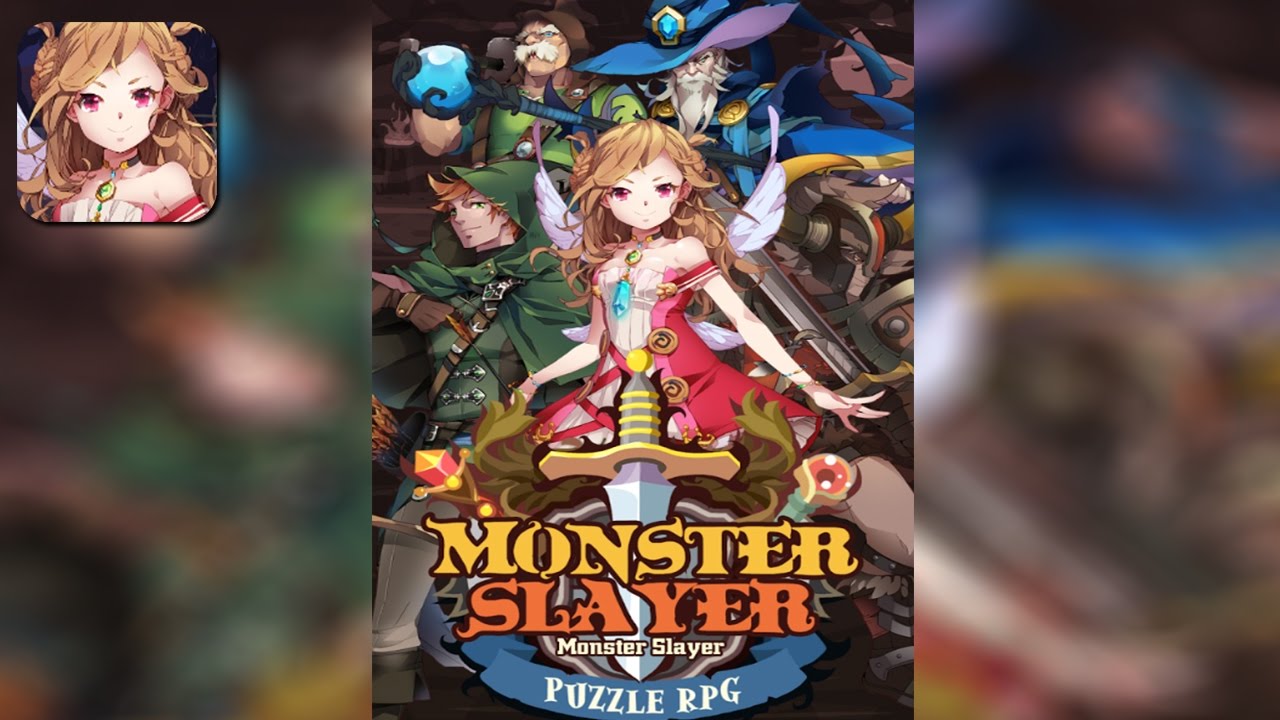 As well as being knowledgeable about vampire lore, vampire-hunters in fiction are often armed with an eclectic mix of items and weapons which are designed to take maximum advantage of the monster's traditional weaknesses. These have included firearms with silverammunition, appropriate religious symbols, crossbows that fire all wood bolts and even waterguns filled with blessed holy water in the movies The Lost Boys and From Dusk Till Dawn.

The organizational strength of depicted vampire-hunters can vary wildly. Most hunter characters are in small groups working alone and in secret. By contrast, the Hellsing Organization in the animetelevision series, Hellsing is a British government paramilitary strike force with access to troops, heavy combat vehicles and weapons and even allied vampires.

While predominantly depicted as human, examples of other types of vampire-hunters also exist. Dhampiric figures, having a mix of human and vampire blood, are a popular form. Alucard from the Castlevania series,[6] and the eponymous hero of the Blade series of comic books, movies, television series, and anime, are both examples of dhampir vampire-hunters. Even rarer are vampire-hunters that are vampires themselves. Two examples of this type can be found in Morbius from Ultimate Spider-Man, and Zero Kiryuu in the manga and anime series Vampire Knight.

The image of the vampire-hunter is often a mysterious and dramatic avenging hero, an eccentricextremist, a mad scientist, or sometimes a mix of these. A hunter may be a heroic figure, a villain (from the perspective of the vampire), a lonesome avenger, or sometimes, although not usually, a bounty-hunter-style character, hunting vampires for profit. Vampire-hunters have also popularly been depicted as hunting various creatures such as werewolves, demons, and other forms of undead as well. Others have been depicted as mages and cyborgs. Vampire-hunters are often associated with and/or members of the clergy, holy orders, or other religious organizations which may be dedicated to fighting vampires, other demons, and other supernatural forces. Vampire hunting as a family tradition or birthright is a popular use of the archetype in fiction, such as the Belmont family from the Castlevania series. Some hunters devote their entire lives to the eradication of vampires, for others it is just a strange hobby. They can also sometimes be members of law enforcement or government agencies. 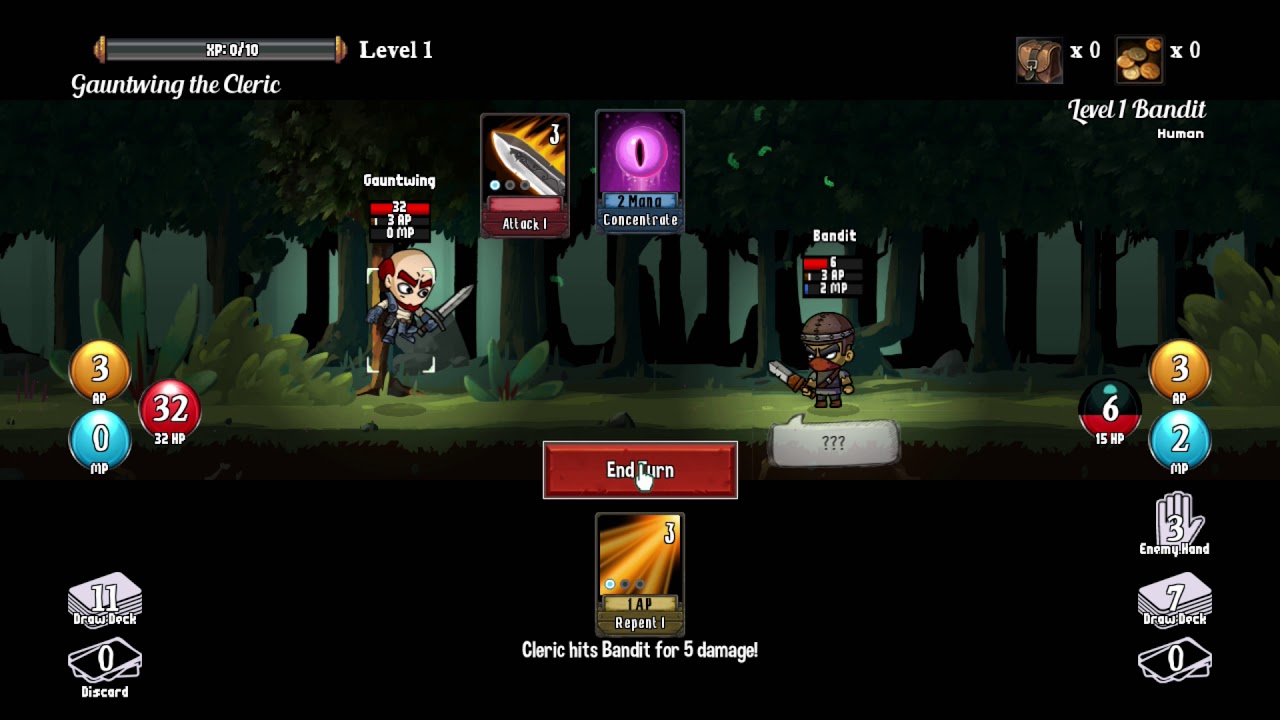 Of course with the job for human hunter, comes the risk of getting bitten and turned into vampires themselves. More often than not fellow hunters, usually do mercy killing to prevent them from becoming monsters, though in some fiction it may be possible for a hunter to purify and/or cure themselves (and/or others) of vampirism, especially if the person in question was recently turned into a vampire. Another common trope is hunters being forced to slay their loved ones and/or allies who have been turned into vampires. Alternatively, after becoming a vampire, sometimes hunters will continue to fight and hunt vampires using their newly acquired vampire powers/abilities (sometimes being hunted by their former allies and other human vampire-hunters). In addition to human hunters, dhampirs, and vampires that hunt other vampires, it is not uncommon for vampire-hunters to be other supernatural creatures such as werewolves or witches[citation needed]. Additionally, some human hunters may possess divine/holy powers, superhuman, and/or other supernatural abilities that they can use both to fight and protect themselves from vampires and other supernatural entities they hunt. Some hunters may even resort to using dark powers/weapons (usually dark magic and/or demonic in nature). Some human hunters may even be tempted to become vampires themselves in order to obtain their powers and immortality, either to continue hunting them, due to fear of their own mortality, and/or simply a lust for power.