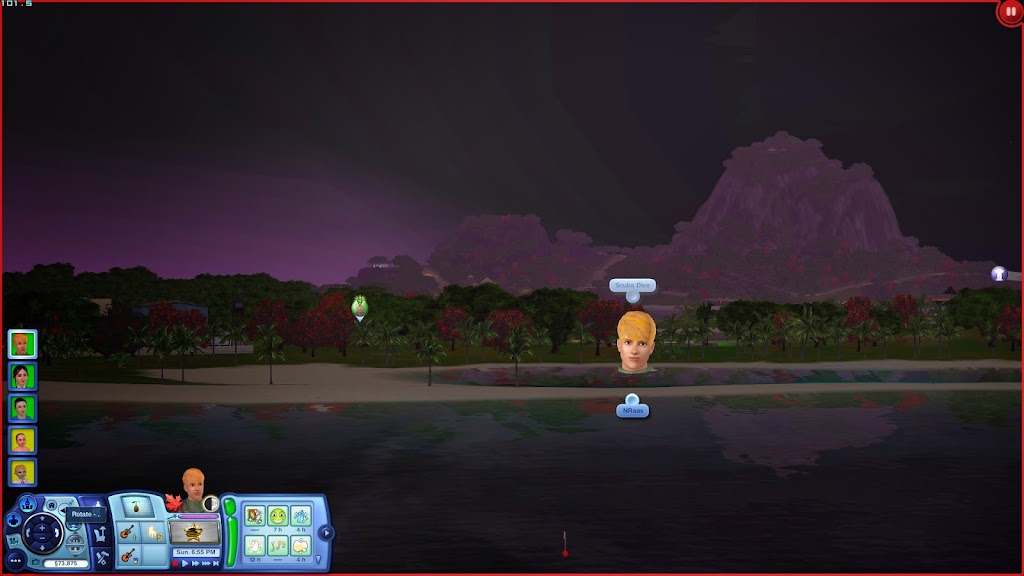 CHICO, CA (8-18-17) – Paradise driver Kyle Hirst thrilled not only the fans but himself Friday night at the Silver Dollar Speedway. Hirst passed Sean Becker for win coming out of turn for on the final lap. Hirst could be heard screaming and yelling in excitement as he rolled around the track for the next two laps. Then, in typical Hirst fashion, he parked the Roth Motorsports #83 in turn four to salute the bleacher crowd. The amount of electricity throughout the grandstands was something to behold. “I never saw the white flag and then when I came around and passed Sean for the win I saw the checkered flag and couldn’t believe it,” said Hirst. “This win is something I won’t forget for a long time.” Hirst pocketed $3,000 for the win and an extra $500 because he was the hard charger. Hirst started ninth.

Even in defeat Becker still took home $1500 for second and extra lap money accumulated by Elijah Jones put towards the top three during every lap of the main event. DJ Netto finished third, but, the youngster should be proud. He led a majority of the race and ultimately got beat by two of the best in the business. Netto also will receive extra lap money along with $1,000 third place money.

Andy Forsberg ran up in the top three for most of the night. Forsberg drifted a bit back into the fourth-place finish. Yet, his night was still profitable as he won the $500 Kyle Larson Racing fast time award bonus. Bud Kaeding got rolling near the end of the race and finished with a top five.

Orland’s Tony Richards picked up his third win of the year during the wingless sprint car point season but most importantly, he won the championship in doing so. Richards won his seventh career driving championship. “I have to thank my crew and family,” said Richards. “It’s been a fun year and it feels good to win the championship.” Terry Schank Jr. tried to catch Richards but was never able to get close enough. Jeremy Wilson finished in the third spot. Craig Swim finished fourth but secured the second place in the point standings. Casey McClain won the lone heat race. McClain led the early portion of the main event but had a mechanical issue that sent him to the pits.

Cameron Haney earned his second main event win during the final winged economy sprint car point race of the season. In two starts, Haney has won both main events he entered. The real story is Mike Ficklin. The Paradise driver finished second in the race but captured the 2017 track championship. Ficklin picked up one win during his championship season. Mike Sayre finished third and should be commended for getting through a tough night. Earlier, Sayre participated in the memorial lap celebrating the life of his crew chief and best friend Paul Inman who was tragically killed in a car wreck near Oroville. Sayre finished third in tonight’s main event. Wyatt Brown won the eight-lap heat race.

Phil Marino picked up his sixth win in nine starts during the Street Stock feature event. Marino holds a comfortable point lead going into next Friday nights finale. Marino held off Danny Dozier to get the win. Fritz Zanker rebounded for a solid third place finish. Gary Newman and Richard Workman rounded out the top five. Corey Hall won the eight-lap heat race. Hall suffered a mechanical failure and did not finish the main event.

Nick Vidovich had been on fire of late. Vidovich won his third main event of the year. He has now won five of the past five feature events for the Hobby Stock division. It wasn’t an easy win as Kyle Allen pressured Vidovich for the final five laps. Allen finished second and will head into next Friday night as the championship favorite. Jeremy Langenderfer held the lead for most of the race. Yet, a flat tire slowed his pace. He should be given a ton a credit. Instead of causing a yellow, he muscled his way through the final laps and still finished third. Vidovich won the eight-lap heat race.

All results can be found at www.silverdollarspeedway.com