The PowerMac G4 MDD was Apple’s last Mac capable of dual-booting into both Mac OS 9 and OS X. The last of the G4 towers, this model was originally introduced in 2002, briefly evolved into an OS X-only configuration with FireWire 800 in 2003, then returned to the original design for another year. 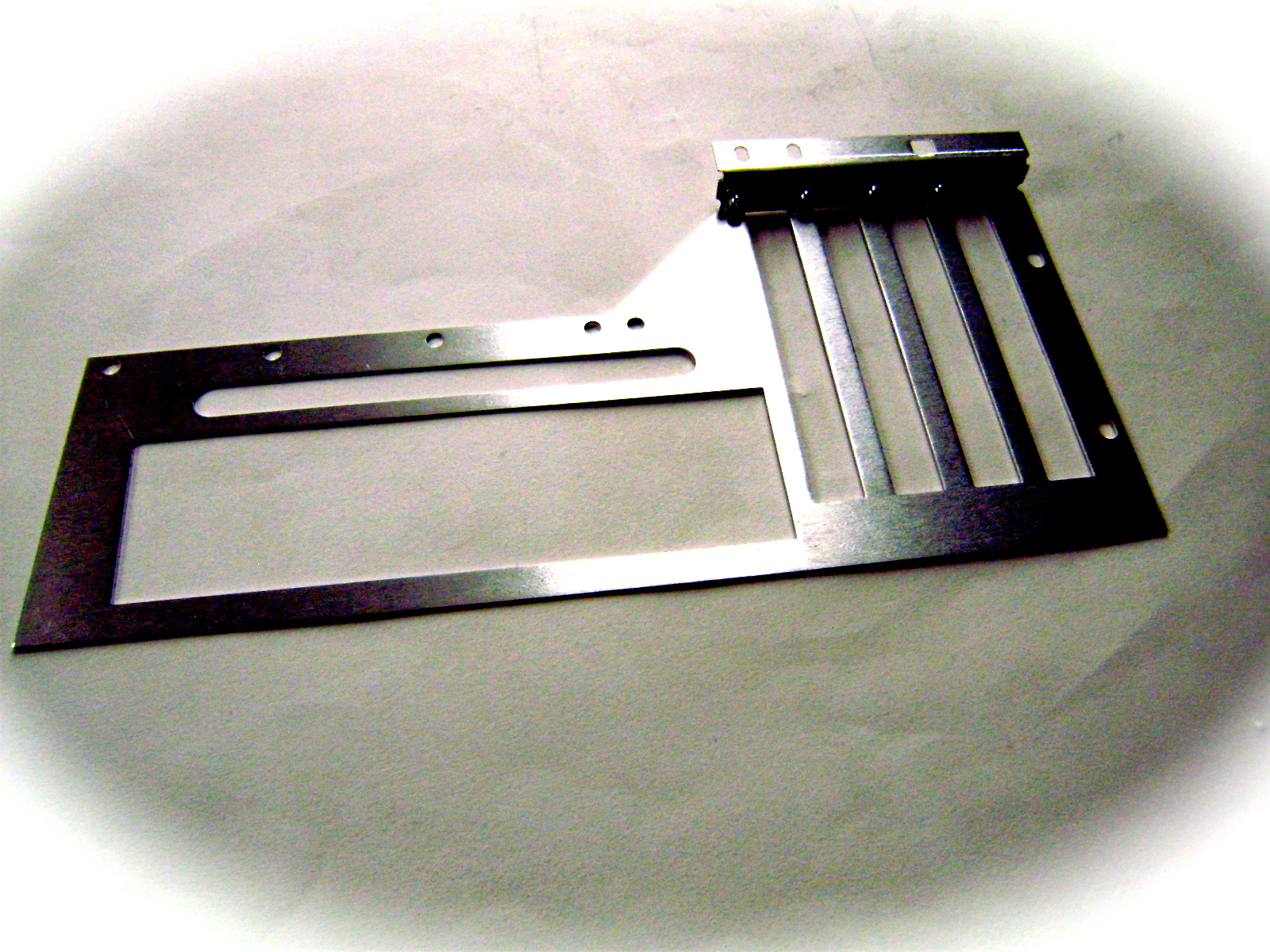 Due to the need for some customers to run Mac OS 9 for several years after the introduction of OS X, Apple continued to sell this configuration online in parallel with the PowerMac G5 for over a year. They never pushed this option on the Apple Store but it was a consistently strong seller.

These machines came set from the factory to boot into Mac OS X, with OS 9 also loaded on the hard drive. No OS 9 installer was provided, rather that was available as part of the Software Restore CDs bundled with the Mac. The MDD uses a model-specific version of Mac OS 9.2.2, newer than what was included on the last retail OS 9 installer. You need the bundled discs if you want to reinstall a bootable OS 9 on this machine. (Note: only MDDs without FireWire 800 ports can boot into OS 9, models with FireWire 800 ports require OS X. The install CD I used is Apple part number 691-4078-A.)

Recently I was contacted by a client who was looking for just this. He had a dual 1.25GHz MDD with some older ProTools hardware, and preferred to run the software in OS 9 rather than OS X. The problem was his installation of OS 9 was unstable so he was looking for the original installer. Did I have a copy of this rare item?

Off-the-shelf I did not, but fortunately I knew what he meant and where to get one. My last job before running Oakbog full time was as IT Manager for a recording studio, and we ran ProTools hardware and software on these very Mac models! We had about 5 of those systems at one point, so I suspected there were plenty of CDs still buried deep in drawers. Fortunately there were, I contacted my colleagues at the studio and arranged to get a set of the install discs.

My client didn’t need Mac OS X, nor was he interested in first installing OS X 10.2.1 on his tower before restoring the OS 9 image. He just needed a bootable OS 9 System Folder. I suspected this was included on the set of four CDs somewhere, but it isn’t a Finder-visible file.

A bit of sleuthing in Terminal helped find the mystery location. The OS 9 software is in a hidden directory called .images on the first disc. Inside there are several files including OS9General.dmg. I was able to mount (open) this disk image to the desktop via the following Terminal command:

That takes a few minutes, then mounts a volume called OS 9 Content onto the desktop. Inside here are our old friends Applications (Mac OS 9) and System Folder, just as we know and love.

To test this worked before sending to my client, I copied the two folders to an external FireWire drive (formatted with OS 9 drivers), then connected this to my MDD running Tiger. The Startup Disk Preference Pane showed the external drive with Mac OS 9 as a valid boot choice. Restart, a few screen flickers later, and voila! Welcome to Mac OS 9.2 appears on the screen.

Mission accomplished. I now had a valid boot system for Mac OS 9 on an MDD, along with the disc image. My client was thrilled to hear the good news, and I sent him a copy on CD the next day.

—–
Update June 2012:
Mac OS 9 for PowerMac G4 MDD has been made available for download via the Macintosh Garden. 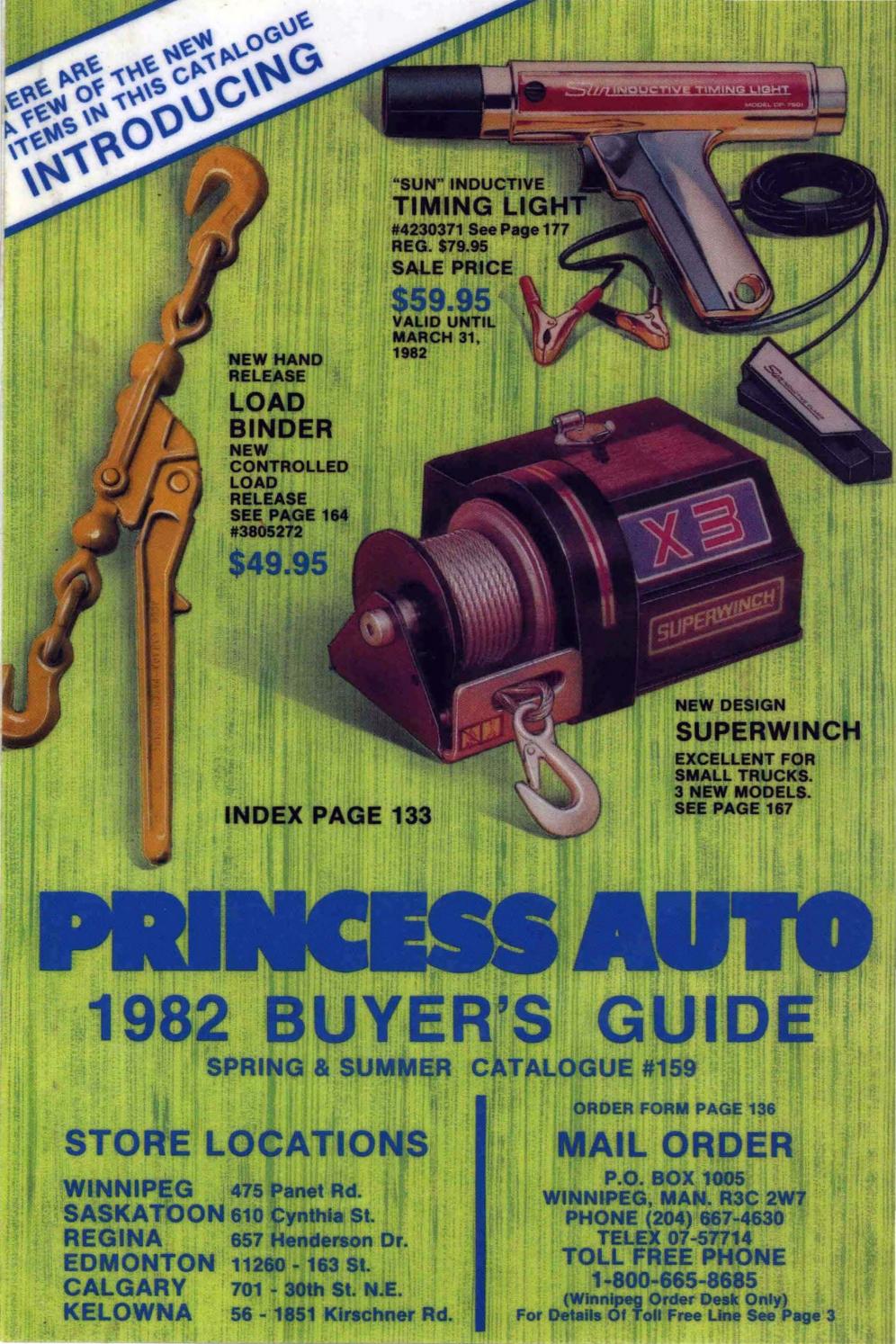