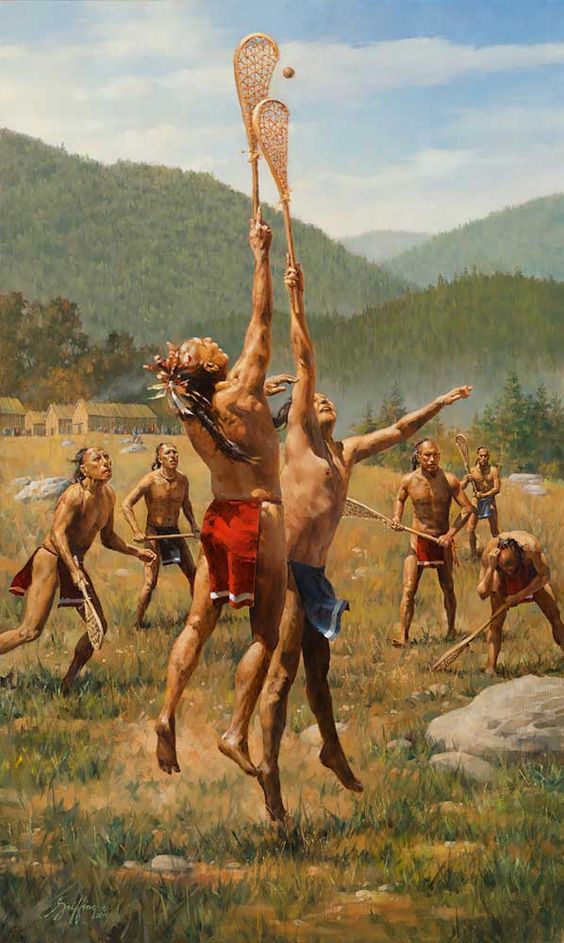 The elaborate religious cosmology of the Iroquois was based on an origin tradition in which a woman fell from the sky; other parts of the religious tradition featured deluge and earth-diver motifs, supernatural aggression and cruelty, sorcery, torture, cannibalism, star myths, and journeys to the otherworld. The Iroquois creation myth tells of Sky people that lived in the Sky World. From firstpeople.us. In the beginning, the world was not as we know it now. It was a water world inhabited only by animals and creatures of the air who could survive without land. 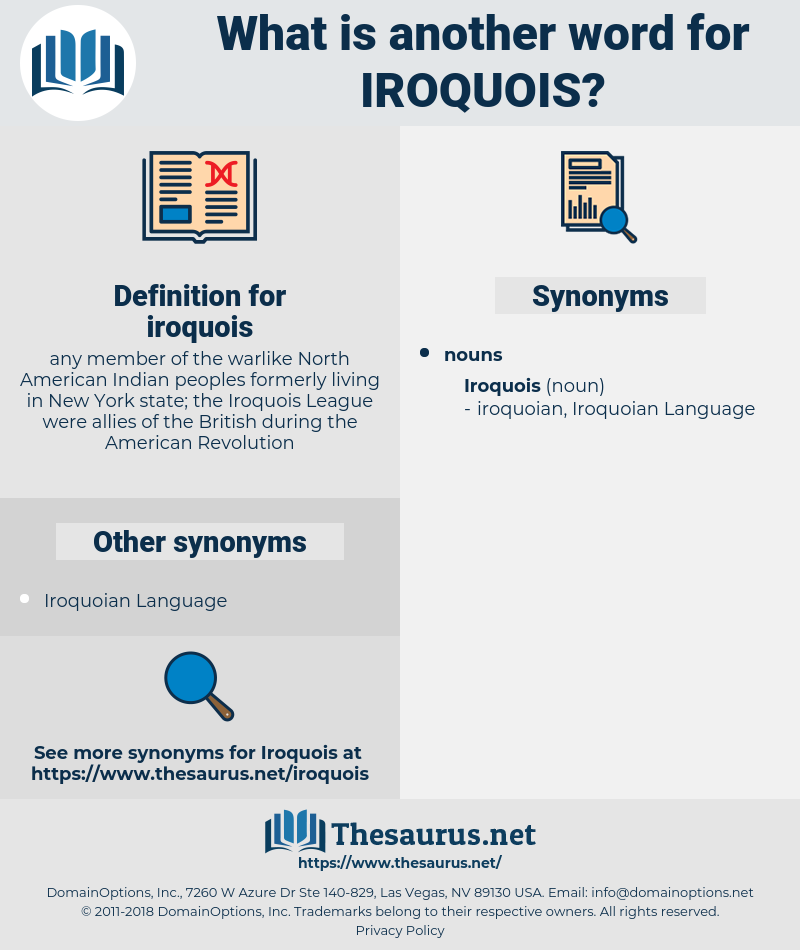 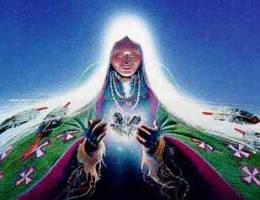 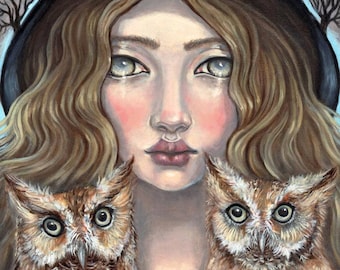 Around the World and Home Again

IROQUOIS (and other Native American):

Dance of The Seven Sisters

'The Story-Telling Stone' by Susan Feldmann.http://www.angelfire.com/ca/Indian/Pleiades.html