If you do not have a GotSoccer account you must create a new account in order to process the players pass.
TAKES 48 HOURS TO PROCESS AFTER ALL PAPERWORK IS RECEIVED. No passes will be processed on Fridays. Pass will be mailed to individual player unless otherwise specified. *Starting August 1, 2018, Passes and rosters will be emailed to the individual for them to print. Passes need to be laminated by the individual.

Pass will NOT be processed until ALL of the following is received:

2.) Signed Illinois Medical Release Form. DO NOT UPLOAD TO GOTSOCCER. Medical releases MUST be emailed to [email protected] or faxed to 847-290-1576. 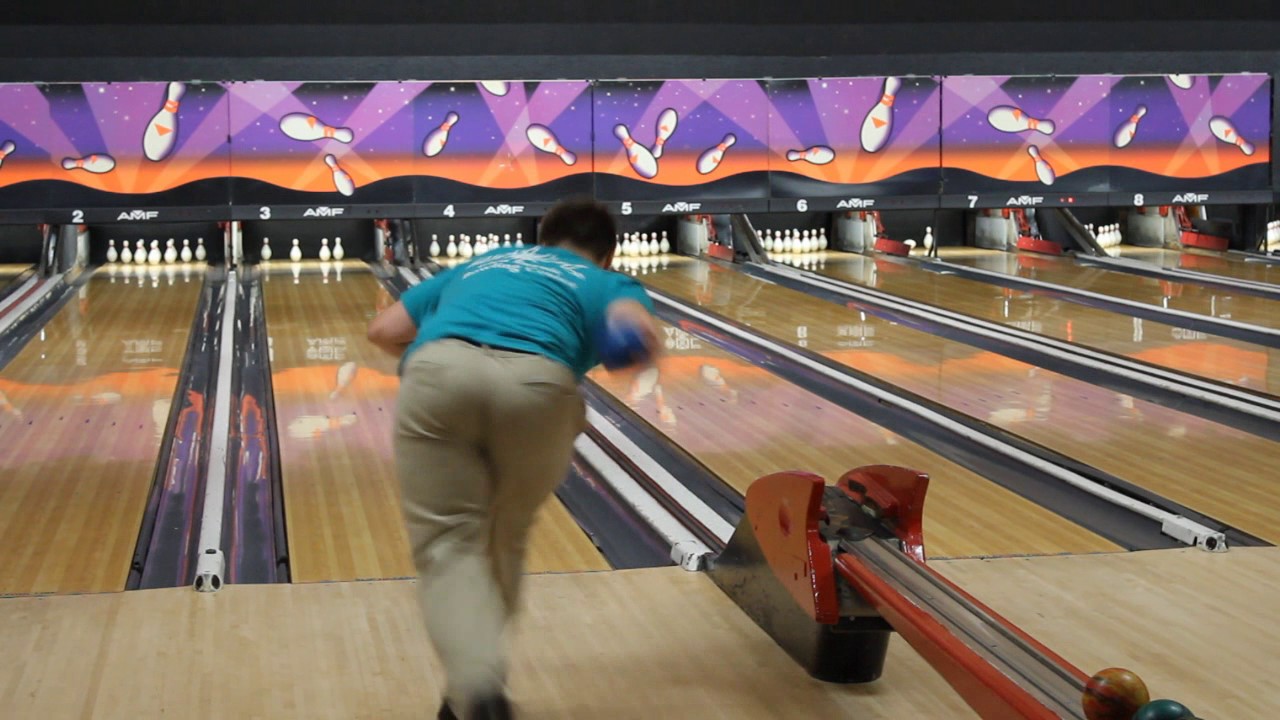 3.) Signed Communicable Disease Release. Must be emailed to [email protected]

4.) Photo is uploaded (headshot only). Photo will be rejected for any of the following resons: