Louis, MO (63101) Today. A few flurries or snow showers possible. Welcome to Mac Guy's Garage! The place where hobbies, tech and of course cars meet! This is like a virtual 'man cave' of all my favorite fun things I like, m.

Just a few guys that like guns. ‘Fleetwood Mac’ guy gets big surprise. Duration: 02:13 10/7/2020. The Idaho man behind the viral “Dreams” TikTok video was gifted a new truck.

An online reader responds to 'Interpreting What Bob Dylan Has To Say About Houston,' By Richard Connelly, Hair Balls blog, May 7:

Breaking it down: Okay, Richard, jokes about Dylan's voice notwithstanding, you've got it wrong. The second verse does not reference 'out back to your loving ma.' The correct transcription of what Dylan sings is this: 'If you're ever down there on Bagby and Lamar.' (Two major streets downtown, not far from City Hall).

Dylan's song, as most folks who know much about American roots music history would realize, alludes to two classic songs by Huddie Ledbetter, better known as Leadbelly (1889-1949). In this case, Dylan's title line and first verse evoke one of Leadbelly's most famous songs, 'Midnight Special' (later covered by countless folkies and rockers in the '60s and '70s). Everyone knows the chorus to that one: 'Let the Midnight Special shine its ever-loving light on me.'

Not nearly as many people realize that 'Midnight Special' is a song about getting arrested in Houston and sent to prison in Sugar Land, where the train tracks ran right past the prison near Highway 90. The folklore was that the midnight train beacon signified early release for the lucky cell-dweller. Leadbelly's song was written while he was incarcerated there.

Dylan's later references to two downtown streets, Bagby and Lamar (see above), also suggest an analogue to Leadbelly's old song 'Fannin Street,' which could be about either the well-known Houston street or an identically named one in Shreveport, where Leadbelly also spent time. Tom Waits, for one, interpreted Leadbelly to be referencing Houston in that one, as evidenced by Waits's 'Don't Go Down on Fannin Street,' which opens with the line, 'There's a crooked street in Houston town.' The chorus to the Waits song also ends with the line 'I wish I'd listen to the words you said,' indicating that Waits posits his composition as a response to Leadbelly's earlier number about Fannin Street.

What Dylan (like Waits) is doing in this latest number is what he started doing almost 50 years ago: drawing from the blues and folk traditions of American music, remaking old-timey songs in his own quirky image, connecting himself — lyrically and, in his use of blues structures, musically — to the originators of our roots music tradition. Get it?

Online readers respond to 'Why I'd Sleep With The PC Guy Over That Mac Guy Asshole,' By Jennifer Mathieu, Hair Balls blog, May 12:

Liking Linux: It's really a misnomer. It's not 'Mac vs. PC' but rather 'Mac vs. Windows.' The PC Guy represents Windows: fat, bloated and none too well-seeing. The Mac Guy — well, you've covered that really well. They should have a Linux guy out there. Runs on PCs or Macs, not bloated, not worried about his 'image,' not trying to be grungy, stodgy, erudite or anything — just trying to be himself.

Too much money: I won't buy a Mac simply because they're overpriced. Apple spends way too much money on advertising and they pass that cost on to the poor lil' consumer.

What a bunch of assholes: I'm sitting hear reading all of your bullshit while retroverting back to Windows XP. Did I mention I was running Windows on my Mac simultaneously with OS X — oh yeah — with only 2 GB of RAM? Good luck with that Zune — douche. Vista rules!

Mac and proud: Hey, I resemble that Mac Guy. I have Sirius/XM XMU, BBC Radio 1 and the rest, and I have become more of a music snob, more willing to tell everyone that the only real music that is being played is on satellite radio. Call me a douche, but I'm right, damn it.

The only thing I hate about Apples is that you have to make an appointment to buy an effing computer. I'm not buying a car. Just sell me the damn thing already. Oh yeah, and I have to get a new iPod every two years because the damn batteries run out. I love these commercials; they're the most consistently smart and creative out there by far. It totally makes up for those awful GEICO commercials.

Great take: I have never thought of that commercial that way. You are probably right. I will take the PC. It's all about the passion. I don't think the Mac Guy would be giving any of that.

Online readers weigh in on 'If You Get A Seat-Belt Ticket Soon, Don't Blame Elvis,'

Big bro: Not sure why it's the government's business if I want to make a stupid decision and not wear my seat belt. I can see tickets for not buckling kids up, but as an adult, I feel it's my right to fly through as many windshields as I damn well please. 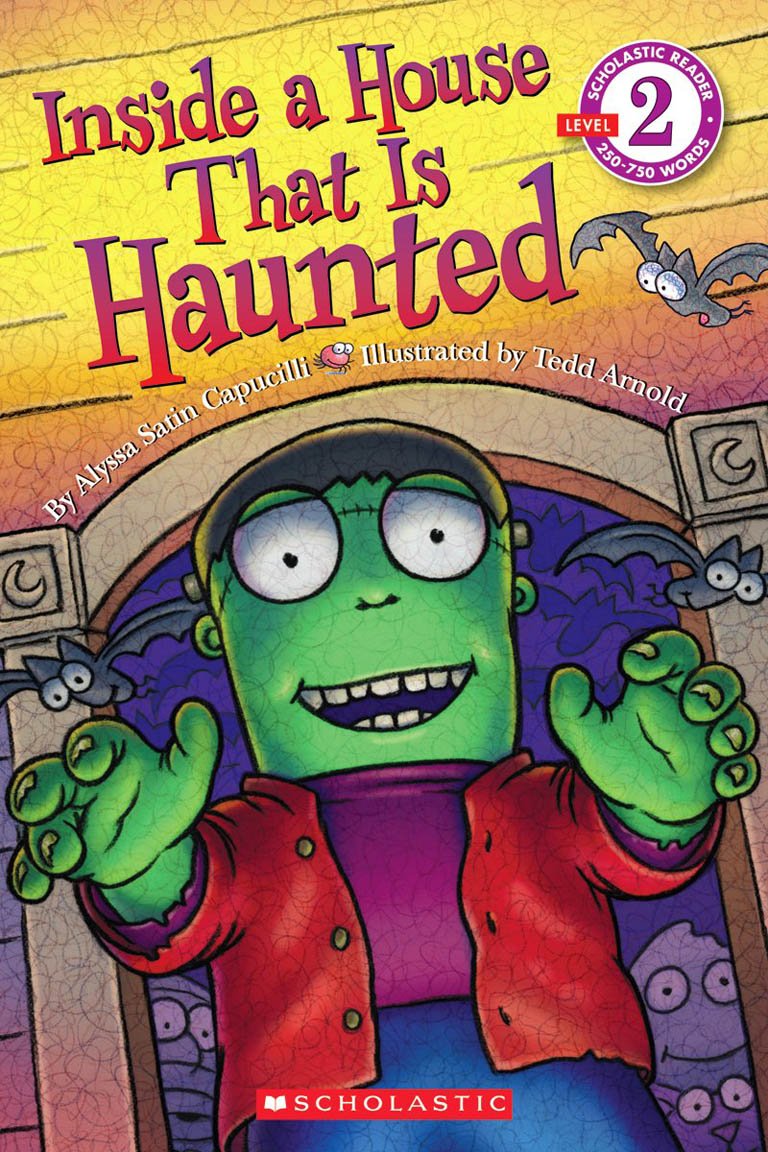 Care costs: Because, Wyatt, we all have to pay for your long-term care bills when you take first in Darwin's Dumbest Should Die First Awards and fly through that windshield. If you could do us all a favor and just die when you fly out that windshield, then really I couldn't care less if you're too stupid to save your own life.

It's the law: Just put the damn thing on and quit whining about it. I don't want my taxes going to cover some fool lawsuit that you bring because you got hurt and started crying, 'They should have done more to educate me about wearing my seatbelt.'

Keep the Houston Press Free... Since we started the Houston Press, it has been defined as the free, independent voice of Houston, and we would like to keep it that way. Offering our readers free access to incisive coverage of local news, food and culture. Producing stories on everything from political scandals to the hottest new bands, with gutsy reporting, stylish writing, and staffers who've won everything from the Society of Professional Journalists' Sigma Delta Chi feature-writing award to the Casey Medal for Meritorious Journalism. But with local journalism's existence under siege and advertising revenue setbacks having a larger impact, it is important now more than ever for us to rally support behind funding our local journalism. You can help by participating in our 'I Support' membership program, allowing us to keep covering Houston with no paywalls.

NPR’s sites use cookies, similar tracking and storage technologies, and information about the device you use to access our sites (together, “cookies”) to enhance your viewing, listening and user experience, personalize content, personalize messages from NPR’s sponsors, provide social media features, and analyze NPR’s traffic. This information is shared with social media, sponsorship, analytics, and other vendors or service providers. See details.

You may click on “Your Choices” below to learn about and use cookie management tools to limit use of cookies when you visit NPR’s sites. You can adjust your cookie choices in those tools at any time. If you click “Agree and Continue” below, you acknowledge that your cookie choices in those tools will be respected and that you otherwise agree to the use of cookies on NPR’s sites.