Jack got a Shrek fishing pole for his birthday. We just recently got the chance to use it for the first time since the weather was nice last week. So off we go fishing. Jack loved it. He mostly loved being outside and running around. We also took some bread to feed to the ducks. Within ten minutes of being there Jack had already lost a shoe in the lake and Oli had already fallen into the lake. We were able to recover the shoe. Within an hour of being there Jack had a minor wound to the face from a fishing hook and Oli had a minor wound to the leg from a fishing hook. Luckily, Jack had his hood on and it took most of the hit from the hook so it just barely scraped him. We did however manage to catch a fish with Shrek. Jack wanted to put it back right away and thought it was funny when it swam away. Oli has always loved fishing. But, he is not the best fishing partner. He runs around barking and scaring the fish and then paws at it when you catch one.
Ah, update on the potty-training. Going pretty well, but still only when it is Jack's idea. He is going more frequently and always has success when we go. Last night we even had success at our first public potty. We went out for wings and we had to wait awhile. So when Jack informed me, 'I gotta potty', I thought for sure it was a ploy to get out of his high chair. Despite my suspicion we still have to take him when he says it, so off we go. Much to my surprise, I found dry underpants and he did have to go potty. We also got a compliment on his good behavior on our way out from some guests that had been there even longer than us. We were very proud!! Oh, Jack also thinks that it is fun to put on about ten pairs of underwear at the same time. That will explain one of the pictures that I've posted.
' yuu make
SCREAM
la la!~' x].
mOndaii.09.july.2k7: at the moment - blogging ; msn`in ; =] . & COLD. ... all alone and lonely >< 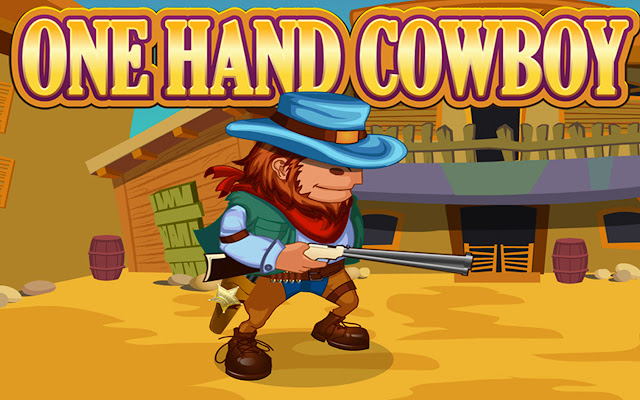 `alloOz dere evrybody~!. `ts been a while!. ive finally loaded this x). `ts da holidays now and the weathers alright.. bit of grey and wetness today.. + coldness. buh its not gonna stop me from bein me la~ =] .