Happy New Year!teach To Be Happy 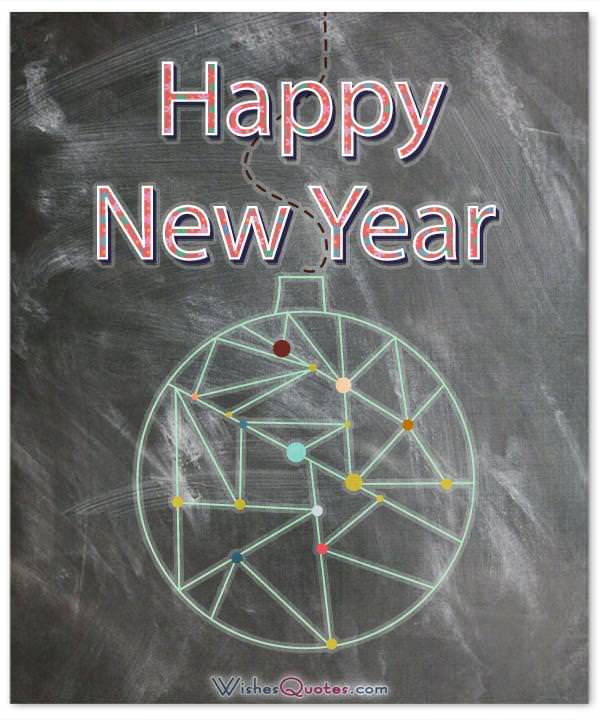 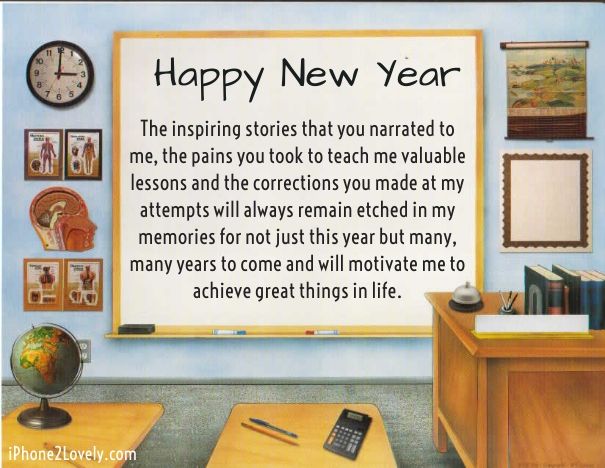 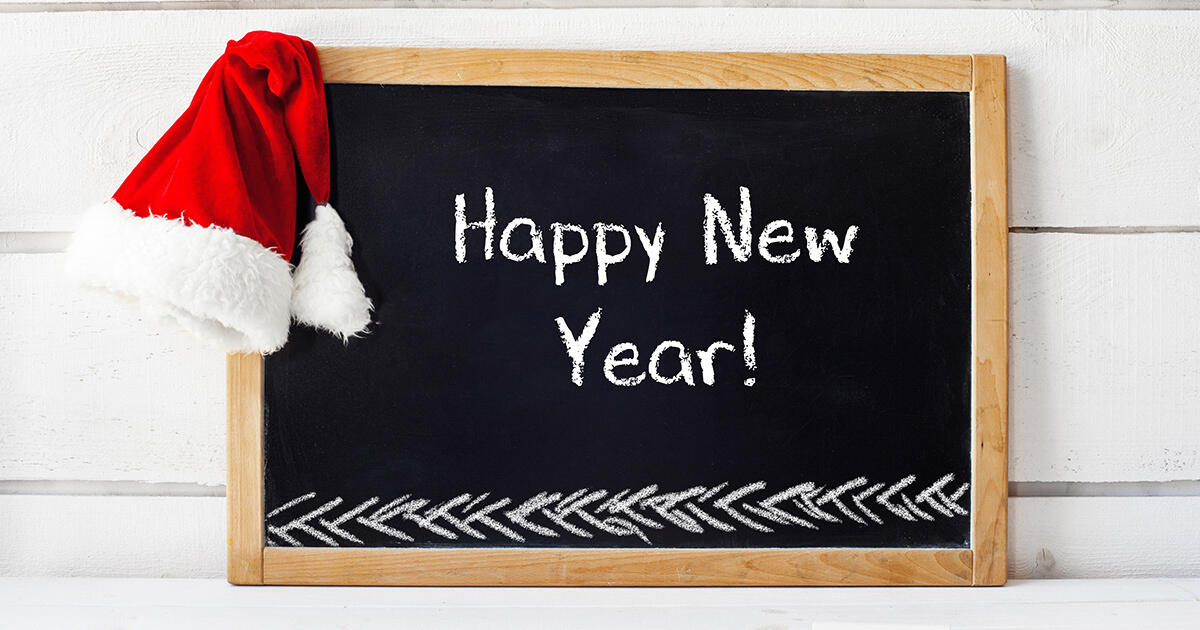 Happy New Year!! 🎈 🎊 🎆 Kicking the year off with homemade tamales! We’ll have a special tamale video soon! 🚀 🚀 🔥 🔥 @teachmehowtocookforkids @foodnetwork @foodandwine. #cooking #cookingathome #cookingwithkids #kids #tamales #masa #cornhusk #newyear. Happy New Year 2021: One of the best ways to welcome and wish your family and friends a happy new year is via WhatsApp stickers. There are a couple of ways to create, download, and send new year.

“Speaking of the happy new year, I wonder if any year ever had less chance of being happy. It’s as though the whole race were indulging in a kind of species introversion — asthough we looked inward on our neuroses. And the thing we see isn’t very pretty… So we go into this happy new year, knowing that our species has learned nothing, can, as a race, learnnothing — that the experience of ten thousand years has made no impression on the instincts of the million years that preceded.”

That sentiment, relevant as it is to today, wasnot written about 2021. It was actually written 80 years ago -- in 1941 -- by none other than John Steinbeck.

John was feeling a little down. I’m sure we can all relate.

It’s pretty easy to say that we have hopefully put the worst year ever behind us. I don’t know about your news feed, but mine has been like a never-ending bus tour of Dante’s 7Circles of Hell -- and I’m sitting next to the life insurance salesman from Des Moines who decided to have a Caesar salad for lunch.

An online essay by Umair Haque kind of summed up 2020for me: 'The Year of the Idiot.' In it, Haque doesn’t pull any punches, “It was the year that a pandemic searched theocean of human stupidity, and found, to its gleeful delight, that it appeared to be bottomless. 2020 was the year that idiots wrecked our societies.”

In case you’re notcatching the drift yet, Haque goes on to say, “The average person is a massive, gigantic, malicious, selfish idiot.”

Yeah. That pretty much covers it.

Ordoes it? Were our societies wrecked? Is the average person truly that shitty? Is the world a vast, soul sucking, rotten-cabbage-reeking dumpster fire? Or is it just the lens we’re lookingthrough?

If you search hard enough, you can find those who are looking through a different lens -- one that happens to be backed by statistical evidence rather than what bubbles to the top ofour newsfeed. One of those people is Ola Rosling. He’s carrying on the mission of his late father, Hans Rosling, who was working on the book 'Factfulness' when he passed away in 2017. Bill Gates called it “one of the most educational books I’ve ever read.”And Bill reads a lot of books!

Believe it or not, if you remove a global pandemic from the equation (which, admittedly, is a whole new scale of awful) the world may actually be inbetter shape than it was 12 months ago. And even if you throw the pandemic into the mix, there are some glimmers of silver peeking through the clouds.

Here are some things you may have missedin your news feed:

Wild polio was eradicated from Africa. That’s big news. It’s a massive achievement that had its to-do box ticked last August. And I’m betting you neverheard about it.

Also, the medical and scientific world has never before mobilized and worked together on a project like the new COVID mRNA vaccines now rolling out. Again, this is a huge stepforward that will have far reaching impacts on healthcare in the future. But that’s not what the news is talking about.

Here’s another thing. At long last, it looks like the worldmay finally be ready to start tearing apart the layers that hide systemic racism. What we’re learning is that it may not be the idiots -- and, granted, there are many, many idiots -- whoare the biggest problem. It may be people like me, who have unknowingly perpetuated the system and are finally beginning to see the endemic bias baked into our culture.

These are just threebig steps forward that happened in 2020. There are others. We just aren’t talking about them.

We always look on the dark side. We’re a “glass half-empty” species.That’s what Rosling’s book is about: our tendency to skip over the facts to rush to the worst possible view of things. We need no help in that regard -- but we get it anyway from the newsbusiness, which, run by humans and aimed at humans, amplifies our proclivity for pessimism.

I’m as glad as anyone to see 2020 in my rear-view mirror. But I am carrying something of thatyear forward with me: a resolution to spend more time looking for facts and relying less on media “spun” for profit to understand the state of the world.

As we consume media, wehave to remember that good news is just not as profitable as bad news. We need to broaden our view to find the facts. Hans Rosling warned us, “Forming your worldview by relying on the mediawould be like forming your view about me by looking only at a picture of my foot.”

Yes, 2020 was bad, but it was also good. And because there are forces that swing the pendulum bothways, many of the things that were good may not have happened without the bad. In the same letter in which Steinbeck expressed his pessimism about 1941, he went on to say this: “Not that I havelost any hope. All the goodness and the heroisms will rise up again, then be cut down again and rise up. It isn’t that the evil thing wins — it never will — but that it doesn’tdie. I don’t know why we should expect it to. It seems fairly obvious that two sides of a mirror are required before one has a mirror, that two forces are necessary in man before he isman.”

There are two sides to every story, even when it’s a horror story like 2020.