And so the quest to put together a winning streak continues for the Winnipeg Jets.

Staring down the possibility of the first three-game winning streak of the season, the Jets blinked and fell apart into a familiar effort, dropping a 6-2 decision to the Boston Bruins at MTS Centre Thursday night.

It was the eighth time Winnipeg (24-27-3) has come into a game on the strength of a couple of wins. Feeling good. Feeling right. Yeah, not quite. The Jets have yet to get over that momentum hump.

Hey there, I am playing modern mayor for past 2 months, but from last 2 days, my game is unable to sync with server, it always says 'no connection detected even i am connected to wi-fi, so i thought. Clickety Click & download AtariCrypt Magazine. Here is a little more for all you ST nutters: an A1-sized poster for your bedroom wall!! And perhaps a little Power Without The Price to finish off this great day. Shop the Scholastic Teachers Store for books, lesson plans, guides, classroom supplies and more. Shop by grade, subject or format to ensure your students have the resources they need! He has thrown 12 interceptions in those games to 11 touchdowns, his completion percentage is 59.4 in those games (career percentage: 65.4), and his 214.1 yards per game total is quite a bit below. GAME 87: FEBRUARY 26, 2016: Initials: H.B. Host: Cory Cove: Players: Chris Hawkey, Paul Lambert, AJ Mansour, Mark Parrish, Ben Leber: Location: In Studio.

What has to really stick in the craw of the faithful is the timing of Thursday's output, as the Jets appeared to be playing their best hockey of late. Those road wins in Colorado and St. Louis were only mirages, it appears, as falling back into mediocrity seems to be the default setting for this club.

At one point on Thursday, around the halfway mark of the game, the Jets led the Bruins in shots by a 30-11 margin. Boston then went on to out-shoot the home side by a 26-1 count, and pull away on the scoreboard. That's not ideal. Also not good: Winnipeg is 2-8 in its last 10 at home. Oh boy.

Meanwhile, the Jets remain seven points back of the playoff line. Let's flush Thursday's game and look at where things are concerning that.

How big exactly is the mountain the Jets are thinking about climbing over the next couple months to qualify for a post season berth? Are we talking Mt. Everest or a gentle ridge at Riding Mountain? Start with the schedule.

Winnipeg has a grand total of 28 games left—14 at home and 14 on the road. Of immediate concern for fans might be the coming docket. The Jets embark on a four-game road trip this weekend, starting with a date in Edmonton Saturday before flying across the continent to Carolina next week. In fact, six of the next seven will happen in the road whites.

That sounds bad for a club needing to find wins early and often. However, Winnipeg has been a pretty tough out as the visitor of late, going 5-1-1 in its last seven road games.

Complicating matters is the little matter of the approaching trade deadline. Decisions need to be made on which course to take this roster for the remainder of the season before Feb. 29.

Andrew Ladd—ever heard of him?

His situation will have to be cleared up before then and chances are, with the Jets captain classified as a potential rental player, Winnipeg won't be seeing any roster help coming back the other way. That will make any March playoff march difficult. Losing a player of Ladd's calibre certainly doesn't project well for a club yearning for anything that resembles NHL depth. 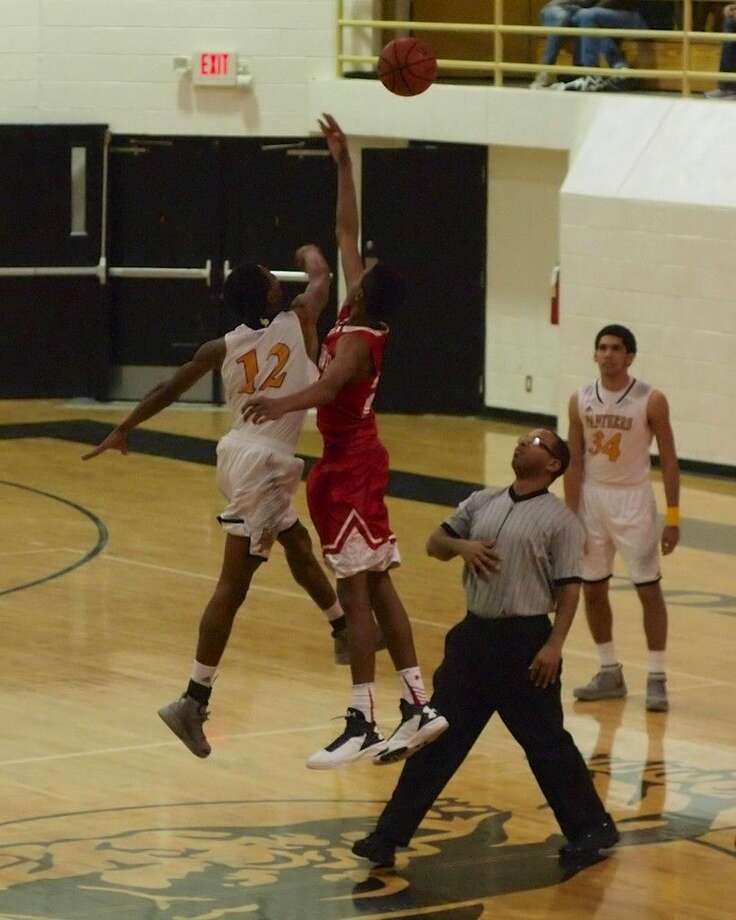 That takes care of what the road looks like in front of Winnipeg.

What about the external factors? You know, the other teams wrestling with the same playoff desires and dreams.

As of this writing, there are three teams between the Jets and the second wildcard spot in the conference. With 51 points in 54 games, Winnipeg is on pace for 77 points. One suspects they'll need at least a dozen or so more than that total to climb up to and stay above the playoff line.

Of course, the other clubs ahead of them are trending a little higher through Thursday's action. Here's a quick look at some simple projections:

That's a lot of traffic to navigate through.

On one hand, the teams listed in this group suffer through the same inconsistency the Jets do—that's why everyone in this group is hanging out down at the bottom of the standings. Birds of a feather, or something like that. But if Winnipeg can find that something they've been missing all season, if they can maybe string a handful of wins together, then who knows? Anything is possible.

On the other hand, it's hard to ignore what happened against the Bruins Thursday night.

Or more accurately, what didn't happen.