Download the ringtone in AAC format (.m4r) for iPhone only. 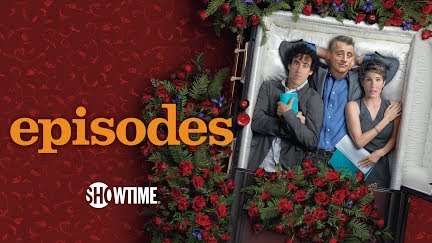 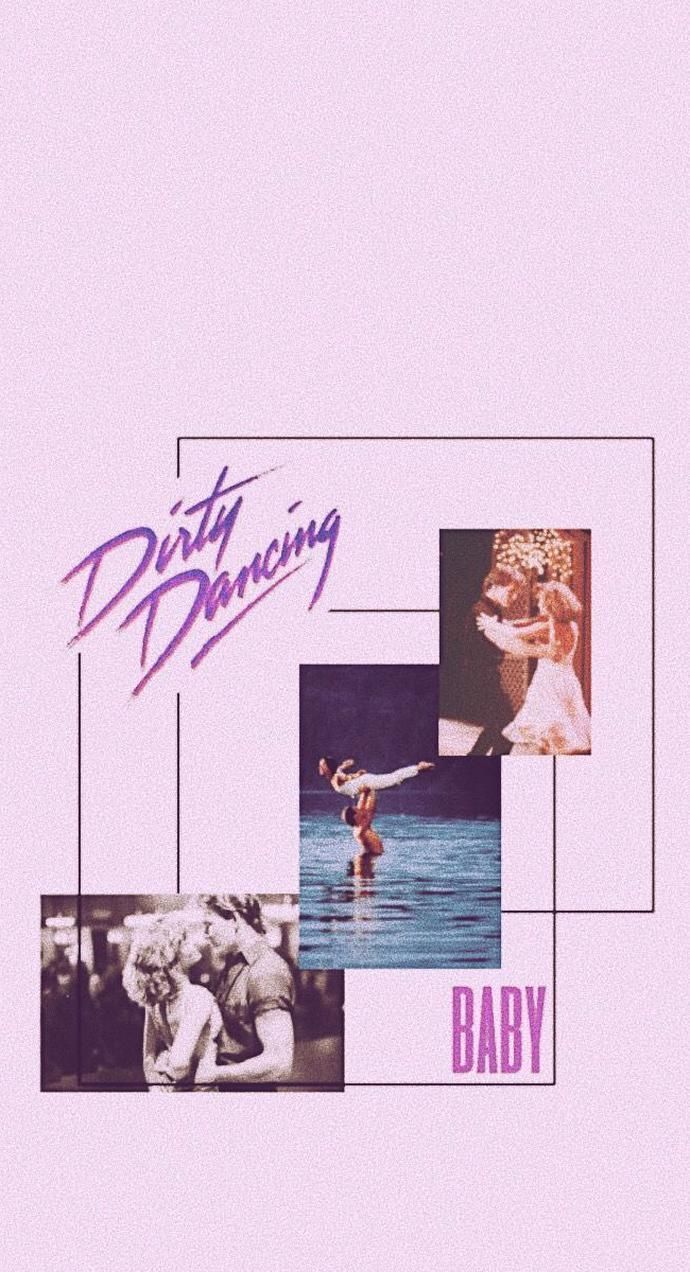 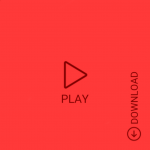 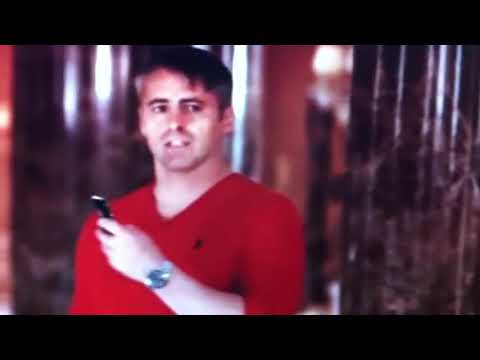 The song is 'Two Time' by Syd Dale. Took the 320 kbps mp3, cut it down to 24 seconds (to match the one in the 'Episodes' series) and followed these steps: 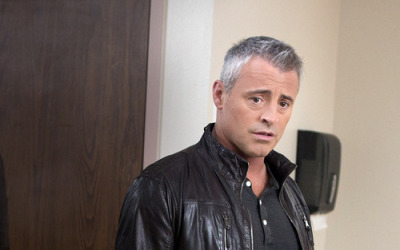 Open the iTunes application, right-click the song title and select the 'Create AAC Version' option from the context menu. Allow several seconds for iTunes to create a new version of the song.

Click the new AAC version of the song and drag it onto the computer's desktop to copy it, then delete the file from iTunes. Change the file's extension from '.m4a' to '.m4r'. Drag the file to add it to iTunes. Plug your iPhone into the computer and sync it with iTunes.

Tap the 'Settings' icon on the iPhone's main menu, followed by the 'Sounds' icon. Tap the 'Ringtones' icon and select the ringtone you added to your iPhone to set it as your ringtone.

Because Episodes, a really funny and clever companion series to Friends (they share a creator, David Crane, and maybe you’ve heard of him, some guy named Matt LeBlanc stars in both) is now on.