Not familiar with Observables/RxJS v6?

redux-observable requires an understanding of Observables with RxJS v6. If you're new to Reactive Programming with RxJS v6, head over to http://reactivex.io/rxjs/ to familiarize yourself first.

redux-observable (because of RxJS) truly shines the most for complex async/side effects. If you're not already comfortable with RxJS you might consider using redux-thunk for simple side effects and then use redux-observable for the complex stuff. That way you can remain productive and learn RxJS as you go. redux-thunk is much simpler to learn and use, but that also means it's far less powerful. Of course, if you already love Rx like we do, you will probably use it for everything!

Smash turtles with a big blue hammer and try to create Epic Combo in this fun action-arcade game! For how long do you think you can blast those green turtles and how many of them do you think that you can exterminate? Test your bashing skills, earn cash to buy upgrades and see how long will it take you to destroy the entire turtle species!

An Epic is the core primitive of redux-observable.

It has roughly this type signature:

While you'll most commonly produce actions out in response to some action you received in, that's not actually a requirement! Once you're inside your Epic, use any Observable patterns you desire as long as any output from the final, returned stream, is an action.

The actions you emit will be immediately dispatched through the normal store.dispatch(), so under the hood redux-observable effectively does epic(action$, state$).subscribe(store.dispatch)

Epics run alongside the normal Redux dispatch channel, after the reducers have already received them--so you cannot 'swallow' an incoming action. Actions always run through your reducers before your Epics even receive them.

If you let an incoming action pass through, it will create an infinite loop:

The pattern of handling side effects this way is similar to the 'process manager' pattern, sometimes called a 'saga', but the original definition of saga is not truly applicable. If you're familiar with redux-saga, redux-observable is very similar. But because it uses RxJS it is much more declarative and you utilize and expand your existing RxJS abilities.

IMPORTANT: Our examples will not include any imports. Under normal circumstances, all operators (the functions used within the pipe() method) must be imported like import { filter, mapTo } from 'rxjs/operators';

Noticed how action$ has a dollar sign at the end? It's simply a common RxJS convention to identify variables that reference a stream.

pingEpic will listen for actions of type PING and map them to a new action, PONG. This example is functionally equivalent to doing this:

REMEMBER: Epics run alongside the normal Redux dispatch channel, after the reducers have already received them. When you map an action to another one, you are not preventing the original action from reaching the reducers; that action has already been through them!

The real power comes when you need to do something asynchronous. Let's say you want to dispatch PONG 1 second after receiving the PING:

Your reducers will receive the original PING action, then 1 second later receive the PONG.

Since filtering by a specific action type is so common, redux-observable includes an ofType operator to reduce that boilerplate:

Need to match against multiple action types? No problem! ofType accepts any number of arguments!action$.pipe(ofType(FIRST, SECOND, THIRD)) // FIRST or SECOND or THIRD

Now that we have a general idea of what an Epic looks like, let's continue with a more real-world example:

We're using action creators (aka factories) like fetchUser instead of creating the action POJO directly. This is a Redux convention that is totally optional.

We have a standard Redux action creator fetchUser, but also a corresponding Epic to orchestrate the actual AJAX call. When that AJAX call comes back, we map the response to a FETCH_USER_FULFILLED action.

You can then update your Store's state in response to that FETCH_USER_FULFILLED action:

Your Epics receive a second argument, a stream of store states.

With this, you can use state$.value to synchronously access the current state:

You can also use withLatestFrom for a more reactive approach:

REMEMBER: When an Epic receives an action, it has already been run through your reducers and the state updated. 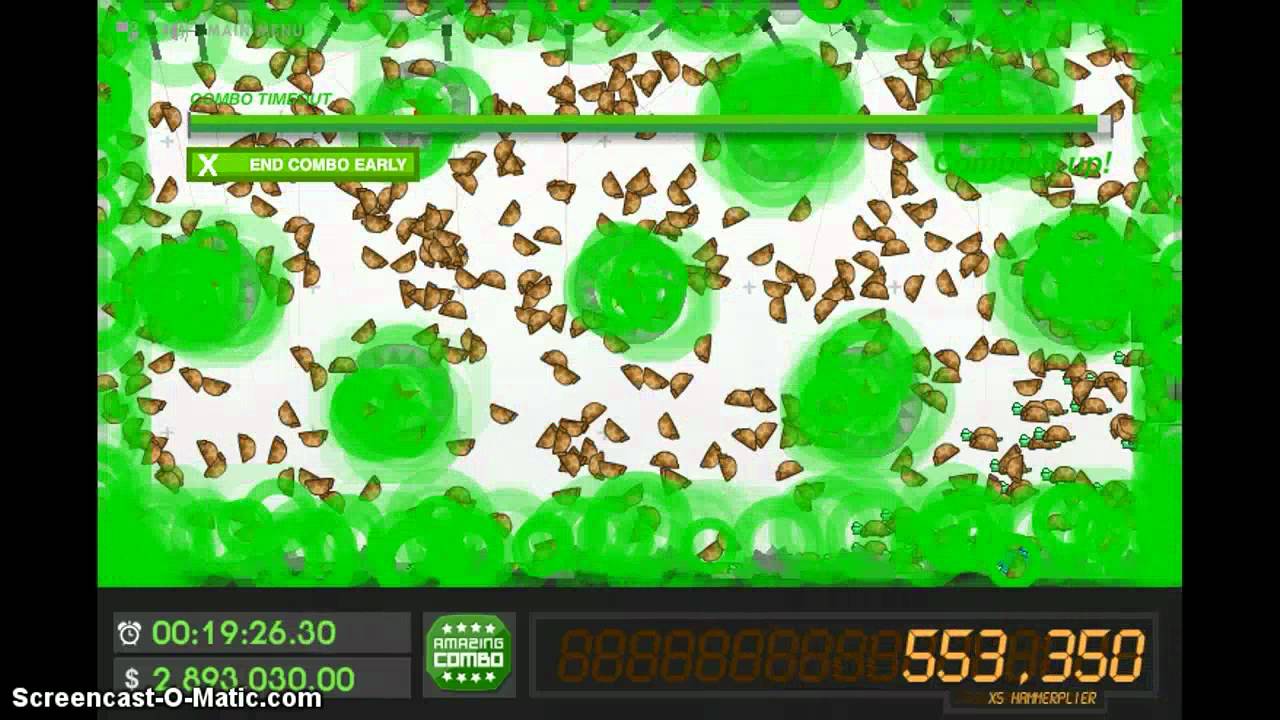 Finally, redux-observable provides a utility called combineEpics() that allows you to easily combine multiple Epics into a single one:

Note that this is equivalent to:

Next, we’ll explore how to activate your Epics so they can start listening for actions.