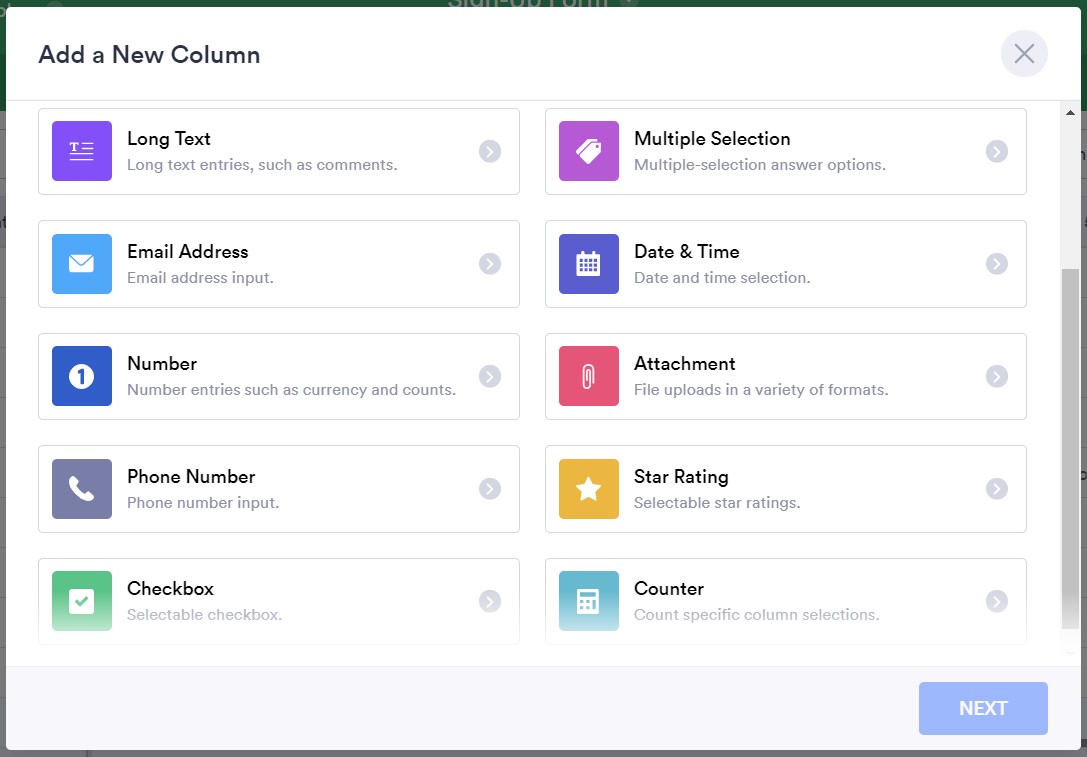 Lines 97-98 set rngSrc, the column of data from our Source Worksheet. Since we know the column number (lngIdx, as we’re looping through the columns) as well as the last-occupied row on the Source Worksheet (lngLastSrcRowNum), we can create this Range using these cells. Having either all columns or a single column returned back has limited utility. 1:33 Remember, the power of SQL is that you can retrieve any subset of information 1:38.