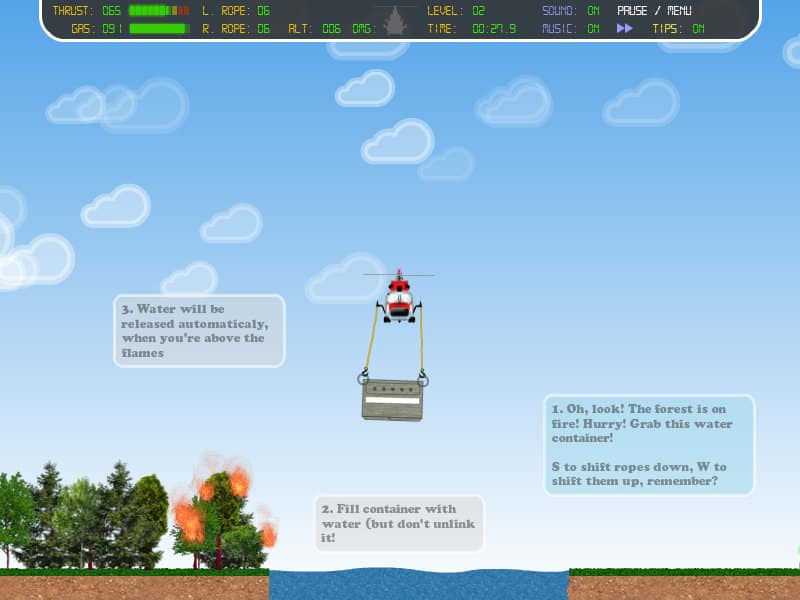 And don't forget to UPDATE your FLASH player to VERSION 10 (else do not complain about issues) and avoid Internet Explorer!

DESCRIPTION
Air Transporter is a helicopter simulator game. Control a high-power helicopter, handling all sorts of cargo as you go from one level to another. Build towers, quench (or start) fires, battle against tanks at wartime, and much more. 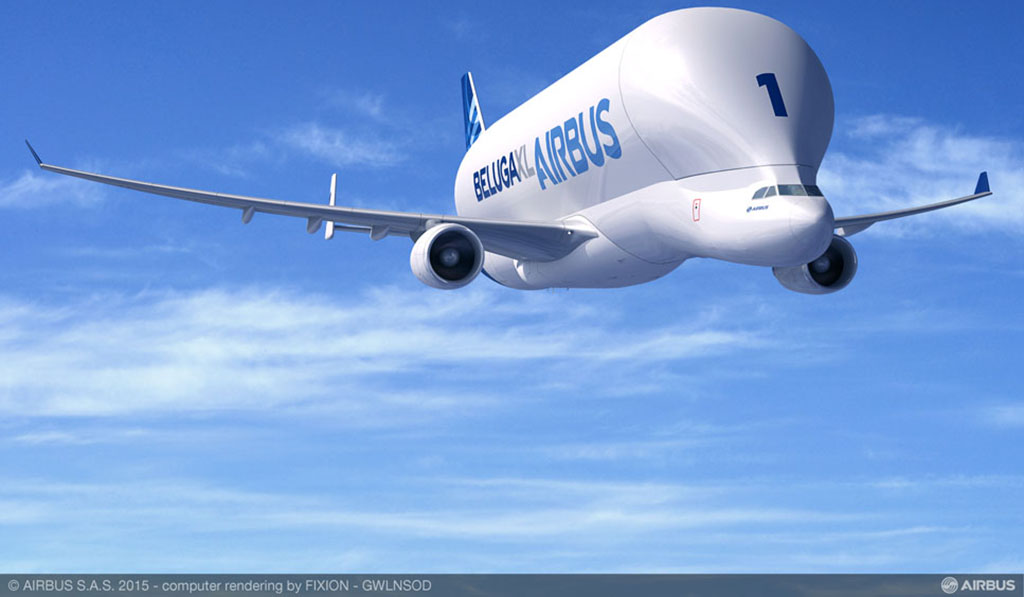