Achievement Unlocked 2 control. Tips and tricks: Before you go for the Co-operation mode, you need to learn how to play the game on your own in order not to mess up when you are playing with someone. At least, let a walkthrough video helps you. The Achievements don’t need to be Unlocked in any order. A game's suggestion for you when playing. Achievement Unlocked 2 - The famous little blue elephant is back. It's time to unlock more achievements! 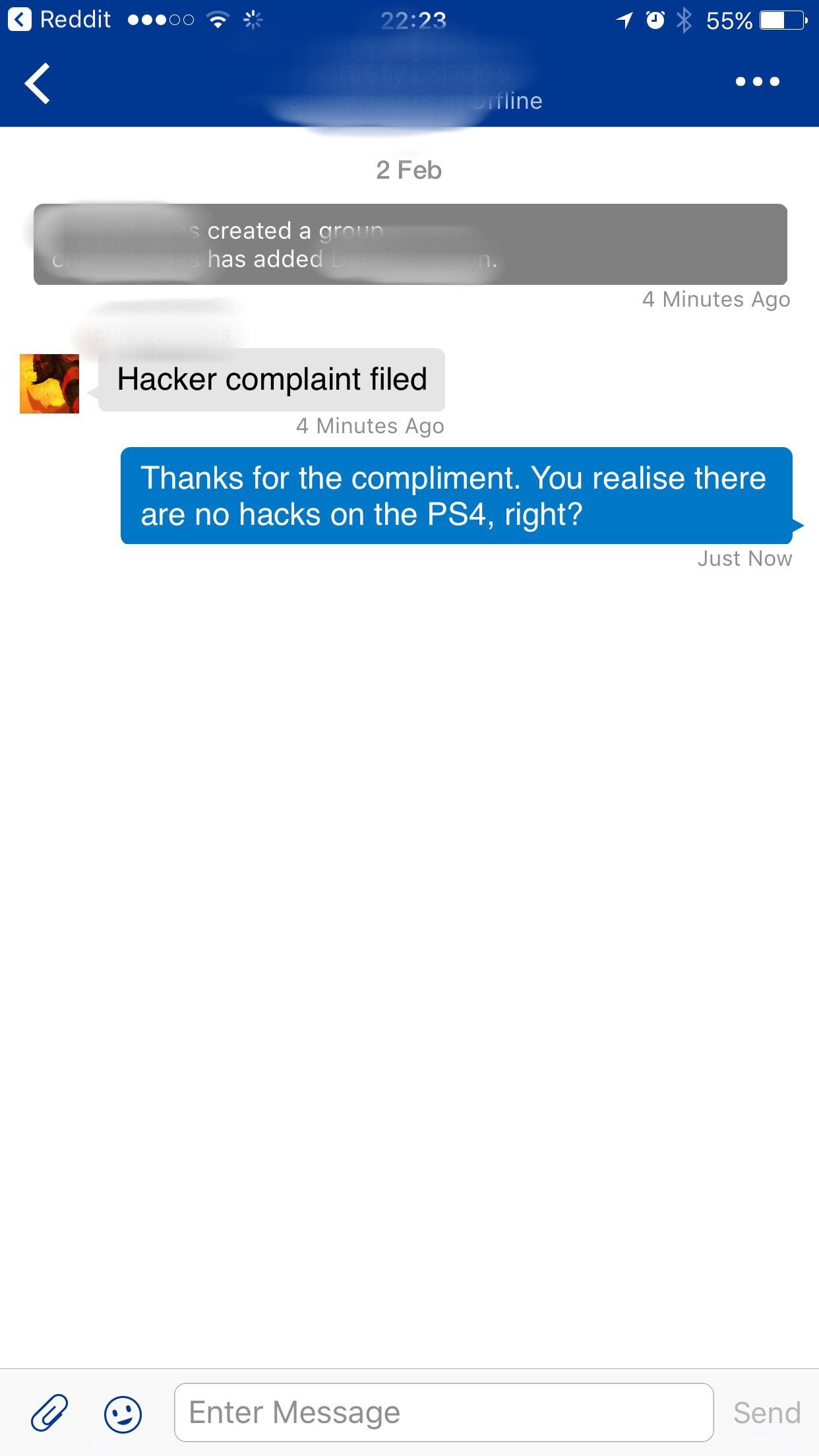 Add This Game to Your Site:Link to The Game:
Achievement Unlocked 2, File Size: 3.25 Mb, Rating: 87.93% with 60 votes , Played: 4,756 times from November-16th-2010
Description: This is a game about you. Yes you, the player: A lowly blue elephant in a world that has no defining purpose. But you will create a purpose, and that purpose is to do the unthinkable. The extraordinary. The tasks that few have thought to achieve. The world you struggle in pushes back with tremendously nonsensical squares and launchers... coins that pay for things you would only imagine should have been free to begin with. Spikes will be hellbent in causing your demise. This will not be easy. And while the road of purposelessness will be overbearing you will succeed. You know why? Because it's your destiny.
Control: Arrow keys to move.
Achievement Games - Unlocked Games - Achievement Unlocked 3 - More