An American widow’s account of her travels in Ireland in 1844–45 on the eve of the Great Famine: 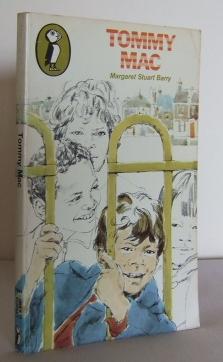 Sailing from New York, she set out to determine the condition of the Irish poor and discover why so many were emigrating to her home country.

View the profiles of people named Mac Barry. Join Facebook to connect with Mac Barry and others you may know. Facebook gives people the power to share.

Mrs Nicholson’s recollections of her tour among the peasantry are still revealing and gripping today.

The author returned to Ireland in 1847–49 to help with famine relief and recorded those experiences in the rather harrowing:

Annals of the Famine in Ireland.

Annals of the Famine in Ireland is Asenath Nicholson's sequel to Ireland's Welcome to the Stranger. The undaunted American widow returned to Ireland in the midst of the Great Famine and helped organise relief for the destitute and hungry. Her account is not a history of the famine, but personal eyewitness testimony to the suffering it caused. For that reason, it conveys the reality of the calamity in a much more telling way. The book is also available in Kindle.

The Ocean Plague: or, A Voyage to Quebec in an Irish Emigrant Vessel is based upon the diary of Robert Whyte who, in 1847, crossed the Atlantic from Dublin to Quebec in an Irish emigrant ship. His account of the journey provides invaluable eyewitness testimony to the trauma and tragedy that many emigrants had to face en route to their new lives in Canada and America. The book is also available in Kindle.

The Scotch-Irish in America tells the story of how the hardy breed of men and women, who in America came to be known as the ‘Scotch-Irish’, was forged in the north of Ireland during the seventeenth century. It relates the circumstances under which the great exodus to the New World began, the trials and tribulations faced by these tough American pioneers and the enduring influence they came to exert on the politics, education and religion of the country.

Barry Mack, (born in San Francisco, CA, U.S.), is an American painter, printmaker, and author who creates with a bold, expressive style. His work first received critical notice by art critic Richard Speer, who is currently working with the Sam Francis Foundation on a new catalog .

Mack became known for synergizing imagery from a variety of traditional and contemporary sources including Relational Aesthetics, Action Painting and Lyrical Abstraction.

Mack’s art has expressed a profusion of sources and inspirational influences which continue to evolve in step with the contemporary zeitgeist driven by the social and political forces of cultural anxiety, art market explosion, environmental uncertainty and a subconscious desire for global unity. He has created work on a variety of surfaces and unconventional media such as wood, fabric, metallic paper, aluminum, house paint, oil over acrylic and printers’ ink. Every imaginable technique is explored, including pour, spray, drip, thrown, splash, sponged, brushed and hand applied paint in service of a single-minded vision.

Mack grew up in Portland, Oregon and studied art at Portland University, Marylhurst University and the Oregon Art Institute. He launched a career as a professional artist after perfecting his expertise with digital technologies in the graphic arts industry.

He became known for his deep exploration of styles and techniques to express insight from a breakthrough experienced during a revelation in the 1980’s.
His developing aesthetic was influenced by the metaphysical ideas influencing artists documented in Roger Lipsey’s comprehensive history of contemporary art titled AN ART OF OUR OWN.

Mack’s work is an ongoing relational representation of an internal culture, informed by the contemporary and historical references, international pop culture, social and political concerns.

In 1970, at the age of 18 Mack created an exact replica of Goya’s “The Colossus” to express his concern with the global experience of war pervading the late 60’s. Challenging the idea of creating with a personalized style, Mack’s work is about our shared experience through the lens of contemporary culture. 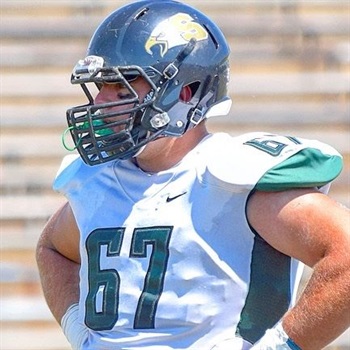 Mack’s early surrealism, influenced by Dali was an expression of the anxiety ridden, dream-like unconsciousness in modern times. His move to computer generated imagery and “digital art” in the 90’s, had its roots in the increasingly pervasive mix of technology with graphic design, exploring and questioning mythical and religious themes for their current validity.

Mack’s life is documented in his active social media presence since 2011 with an online following over 80,000.

Collectors, dealers, advisors et al, are passionate about Art for a reason. Talent and genius reflects our world with priceless insight.
A masterpiece generates energy that grows with time.

Art is a property of our global wealth and shines forever.

Traveling through the past, present and future, the world of Art constantly fuels the thrill of inspiration in every generation. 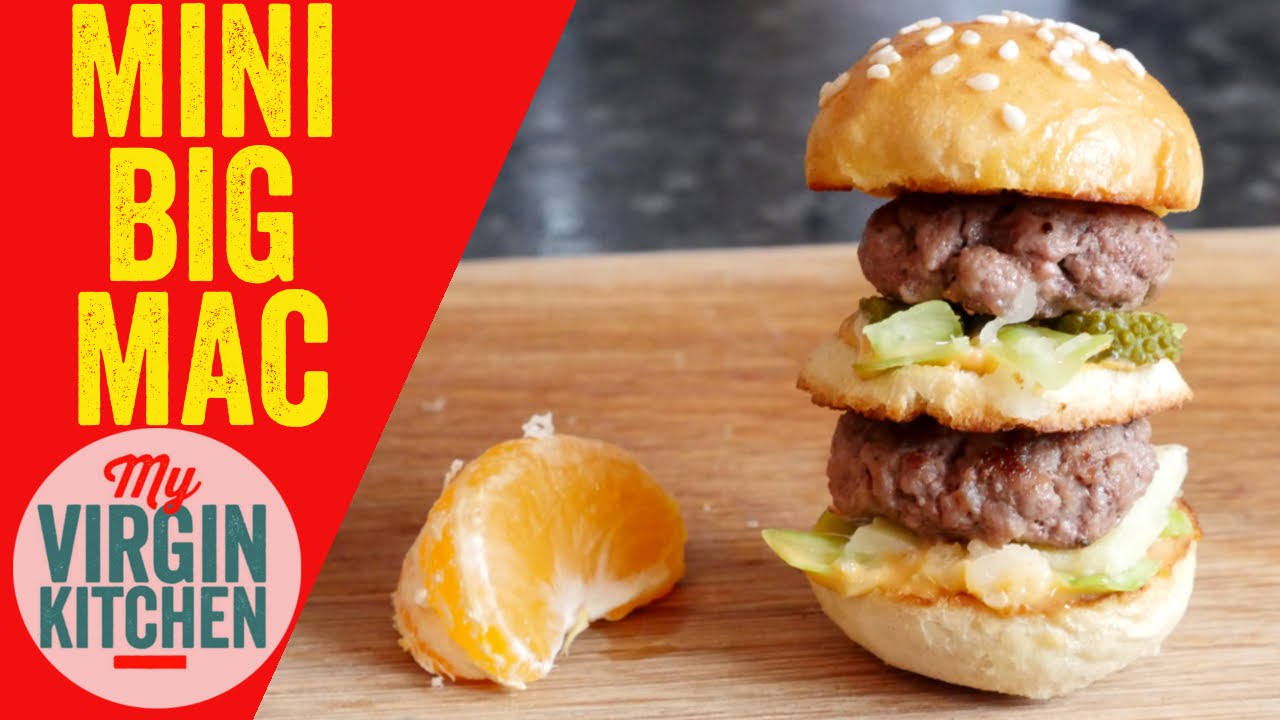 Our experience gives Art a way to communicate what is real.

ART AS DIALOGUE
Viewing Art, we discover unconscious worlds within. Through the Pure Experience of abstract visual languages, Art allows a dialogue for Awareness.

Through critical analysis and commercial exposure, Art creates momentum as an industry and source for civil metamorphosis. We participate in this process through Art.

Our aesthetic experience lives through Art and contributes to our shared evolution. Art connects us, frees the imagination and ignites creativity.

To learn more about working with us for your specific interests, email [email protected]