The primary objective of Teaching Games for Understanding is to produce players who are games literate. Players are classified to be games literate if they:

“A) have knowledge and understanding that enables them to anticipate patterns of play; 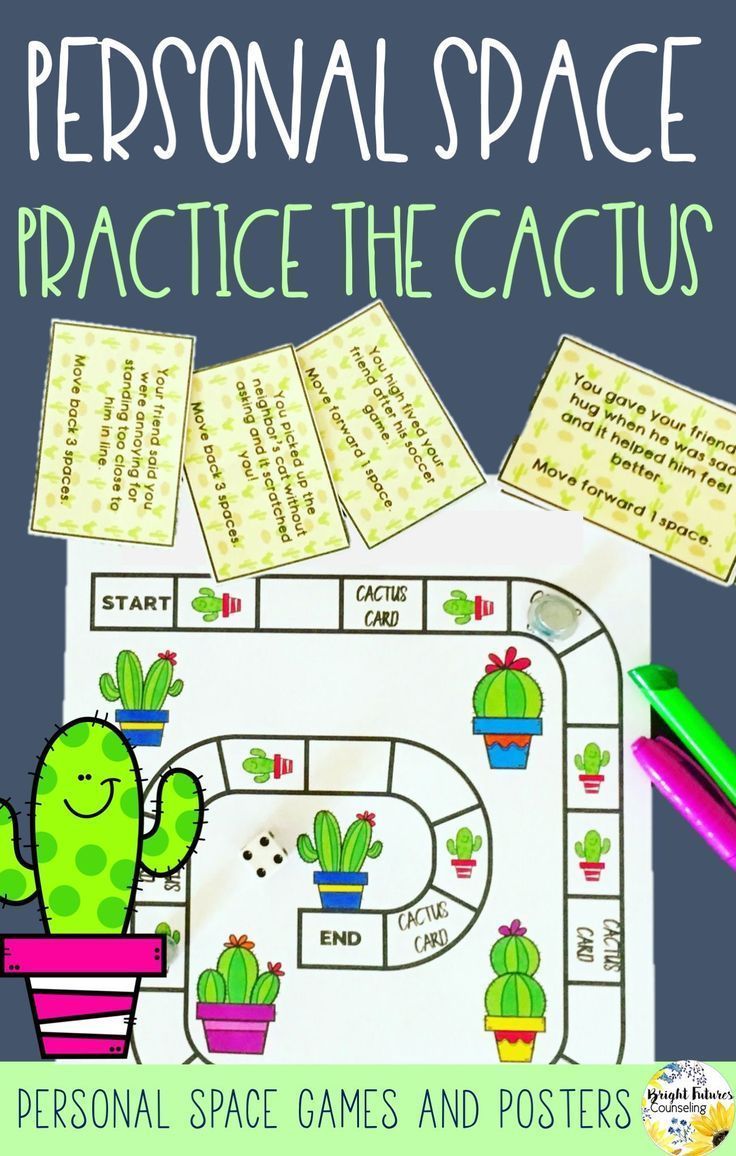 Games literacy thrives on the concept that different games can be grouped together because they share similar structures (Ellis, 1983). Games can therefore be categorised by structure into four different types. These are: Target games, Striking/fielding games, Net/Wall games, and Invasion/Territorial games (Ellis, 1983). Understanding these structures allows principles of play, tactical cognition and skill execution to be learned, mastered and transferred with efficacy to a variety of game situations and this ultimately leads to increased game play competence (Hopper & Bell, 2000).

Football falls into the category of invasion games (Eliis, 1983; Hughes & Bartlett, 2002). To effectively implement the TGfU model within invasion games, four criteria must be met. These criteria are: the use of progressive small-sided games and analysis, inventive game creation, developing effective attacking and defensive strategies, and an effective questioning strategy (Hubball et al., 2007).

The use of small-sided games (attack vs. defence) in a smaller area is an excellent way of replicating full-sized game conditions in an invasion game context. They promote more touches with the ball, which represent more passes, the need for intelligent movement and produce more shooting opportunities, developing efficacy in these technical components and the physical skills required to perform them.

Smaller sided games although less complex in design still encourage psychological engagement. Decision making is prevalent within the game but can also be encouraged during progressions of the game structure.

Adopting a democratic teaching style and allowing learners to make decisions about how they would like the game to be played and develop sustains intrinsic motivation levels. This is in accordance with Deci & Ryan’s (1985) Self-Determination Theory whereby individuals have an intrinsic yearning to feel autonomous, competent and related to others. Self determination needs are met when learners are given opportunities to make decisions (Chatzisarantis et al., 1997).

Inventive games are an excellent means of inspiring creativity within performers and encouraging emergent leaders to develop. Introducing new challenges and posing unusual problems inevitably encourage capable individuals to provide new and unorthodox solutions to them (Rink, 2002). Such ideology links with Riemer & Chelladurai’s (1995) Multi-dimensional model of sport leadership where effective leadership emerges from member and leader characteristics, situational requirement and the interaction between participants perceived behaviour during the task, the actual required behaviour for the task and the coach’s preferred behaviour of participants.

Inventive games also create an appreciation of how rules enforce equality and positive interaction between learners. Learners are enabled to share ideas and points of view in order to create new variations of the game (Hubball et al., 2007).

Leadership is also encouraged through developing attacking and defensive strategies. By implementing strategy which relies upon formation or position, players assume responsibilities and leaders naturally emerge or are appointed (Earles & Chase, 2001).

Such strategies which require positional responsibilities also promote team cohesion towards the tasks (objectives) of the game (Grehaine et al., 1999).

Developing tactics and strategies dependent on positions and responsibilities reflect a task-orientated environment – attacking and defensive players must work together to achieve specific goals as a team, regardless of prior skill levels of individuals within their team, particularly when competence is low such as during innovative games (Murcia, 2005; Papaioannou, 1995).

The importance of an effective questioning strategy is paramount, “…without it the approach will not succeed” (Webb & Pearson, 2008, pg 5). Effective questioning techniques can offer invaluable intervention to aid and reinforce student learning (Hopper, 2002; Hubball & Robertson, 2004). Opportunities to utilise can arise during game-play, between progressions but should always occur as a debrief to small-sided games (Hubball et al.,2007). Students should be inspired to think like coaches whilst still enjoying the intrinsic benefits of learning through game play (Light & Fawns, 2003).

Effective questioning utilises open-ended, probing questions to evoke higher levels of Bloom & Krathwohl’s (1956) cognitive taxonomy of learning and to achieve this a set of hierarchical questions must be planned based upon learning objectives (Richard & Godbout, 2000).

If you’re interested in learning more about the Teaching Games for Understanding model, check out this video that I created with the help of Kelly Ann Parry and Mike Cicchillitti.

Stages of Teaching Games for Understanding:

The game is introduced. The game form has been modified to represent the advanced form of the game and to meet the developmental level of the learner.

Students develop an understanding of the primary and secondary rules of the game as well as any modifications/variations applied to the game being played.

With the help of questions, comments and game modifications from the teacher, students begin to work through the principles of play and identify key tactics and strategies that can lead to success in the game. 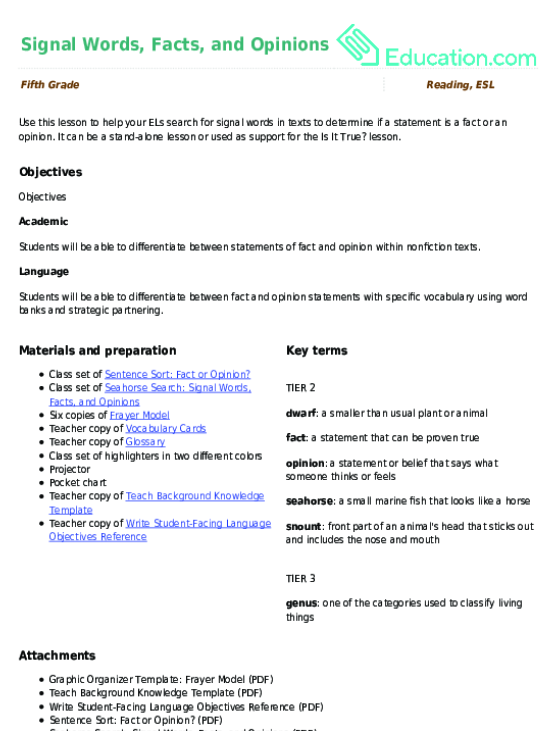 The teacher engages students in tactical talk to help them reflect on their decision making in the game. The teacher modifies the game to put an emphasis on skills that students identified as being essential to success.

The teacher observes the outcome of the students’ learning through the game by paying attention not only to the efficiency of the technique, but also the appropriateness of the response.

To learn more about the TGfU model, be sure to check out “Teaching Games for Understanding” by Linda Griffin and Joy Butler. Also, make sure you connect with the awesome Kelly Ann Parry!

Thanks for reading/watching and happy teaching!